Home › Why Moderate Alcohol Consumption isn’t an Option for Everyone

Why Moderate Alcohol Consumption isn’t an Option for Everyone

American society likes to promote alcohol consumption as a harmless part of having a good time. Some people can enjoy just a drink or two, especially to celebrate special occasions like New Year’s Eve or at a wedding. But because alcohol is an addictive substance, not everyone can find a middle ground that allows them to drink infrequently or in moderation.

There are two opposing camps that take opposite approaches for helping alcohol addicts: moderation management vs. abstinence. Here are some reasons that alcohol abstinence can be the better choice. If you need help with alcohol abuse, call our helpline today at 800-839-1686Who Answers?.

One of the most common AA quotes says that “one drink is too many and 1,000 is not enough.” Many people who are addicted to alcohol say that they always start out thinking they can handle one drink, but that one drink is a slippery slope. Once you take that first step of having even just a single drink, it often becomes impossible to stop. 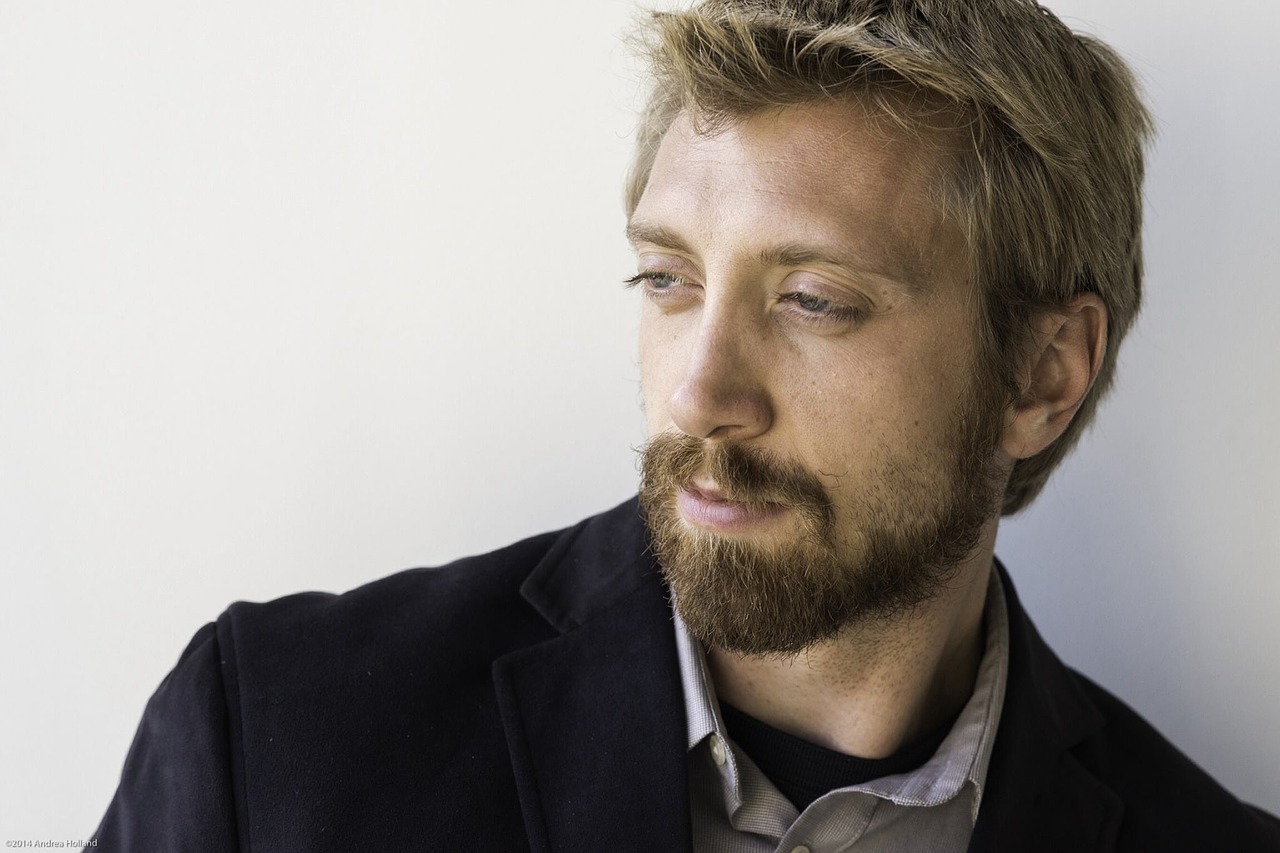 Having “just one drink” isn’t usually possible for an alcoholic.

Most people whose alcohol problems are serious enough that they know they need help are past the point of being able to use moderation. According to Harvard University, the more severe the individual’s dependence on alcohol, the less likely moderation will be successful. For the most dependent alcoholics, total abstinence is often the only solution.

Alcohol Use Changes the Brain

Moderation is not the right answer when someone has had a drinking problem for many years. Regular alcohol use changes the brain in several key ways. According to Wake Forest Baptist Health, alcohol changes the brain.

Chronic exposure to alcohol makes the brain unable to produce and use dopamine, which is the hormone that makes people feel intoxicated. When the brain changes in this way, people need to drink a lot more to feel drunk. There’s really no such thing as “just one drink” for people who have a history of alcoholism.

Even though some studies show some benefit to a drink a day, it’s still better for your health if you don’t drink at all. Alcohol is not a health food—it’s actually a poison. Another of the famous AA quotes says, “remember that alcoholism is incurable, progressive and fatal.”

Excessive alcohol consumption results in serious diseases, such as alcoholic hepatitis, cirrhosis of the liver, and increases the risk of heart disease and many types of cancer. Alcohol can even eventually result in death.

Problem Drinkers Lose the Ability to Assess Their Own Drinking

People who have problems with drinking tend to underestimate the amount that they drink and the impact that it has on their lives. It is also common for them to blame other people or other factors to justify their own drinking.

Stories of former alcoholics who are able to return to moderate social drinking are the exception, not the rule. Total abstinence is easier to maintain than trying to drink appropriately and in moderation.

In America, we love comeback stories. There are many situations where we can return from the brink of failure and emerge stronger and more victorious than ever. But alcohol addiction is an exception.

Another of the famous AA quotes says that, “we all have another drunk left in us, but we may not have another recovery left in us.” Getting sober is the hardest battle many people will ever face. Having even one more drink jeopardizes that recovery. You can’t know for sure that if you relapse into alcohol addiction again that you’ll be able to get sober this time. Drinking again could result in your death.

When you’re ready to get clean and commit to a lifetime of sobriety, call the experts at 800-839-1686Who Answers?.