Why is Alcohol Finding Its Way into Our Streams and Waterways? 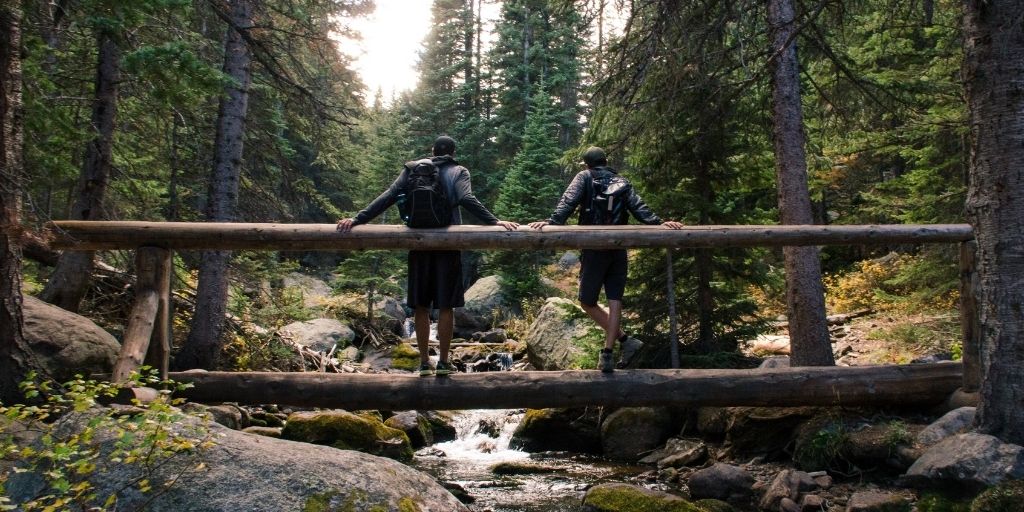 Alcohol in our streams? It’s more likely than you think.

Imagine hiking along on the beautiful island of Oahu and suddenly your nose encounters a powerful aroma. But it’s not the enticing fragrance of tropical plants, exotic flowers, or the distinct smell of ocean life. No—it’s something far less expected. It’s the pungent odor of beer…and it’s coming from a nearby stream.

This is exactly what happened to a hiker in Waipio, Hawaii. While traipsing through the lush terrain, the man noticed the smell of alcohol. He followed his nose and it led him to a nearby stream; to his surprise, the smell was coming from the water itself, which flows about 120 feet below a freeway.

The hiker was concerned about the odor. What contamination level would it take to create such a stench? He knew he should contact the authorities.

Who Handles Alcohol in Our Streams? 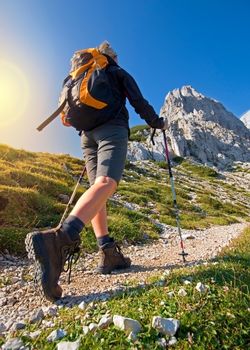 If you came across a stream that smelled more like a brewery than a babbling brook, who would you call? The concerned hiker contacted Carroll Cox, local activist and head of the nonprofit EnviroWatch. EnviroWatch is dedicated to investigating and exposing pollution, habitat destruction, and other environmental injustices.

Cox and his colleagues agreed that the odor should be investigated. They visited the site and discovered a storm drain underneath the nearby freeway that spills water down a cliff into the stream. They described the drain as a “completely dysfunctional six-foot round metal cylinder” that extends underneath the freeway.

And what did they discover as they gazed across the busy street? A warehouse for a large alcohol distributor.

Cox notified government officials about their findings. Cox filed a claim and, the next day, the health department informed Cox that the drain pipe belongs to the Hawaii Department of Transportation (DOT) and that the DOT would be inspecting the pipe.

DOT officials identified the source of the drainage as Paradise Beverages, one of Hawaii’s biggest alcohol and liquor distributors, but they still weren’t sure exactly what was causing the spillage. Officials directed Paradise to stop the discharge, and the Department of Health is looking into the exact source and cause of the alcohol contamination of the water. A Transportation Department spokesperson noted that the department was unaware of this situation before Cox reported their findings.

How Bad Was the Spill of Alcohol in Our Streams?

Local reporters were curious how much alcohol might be in the water. After all, it would take a significant amount of liquor to create such an odor, right? Hawaii News Now tested the stream and discovered that its alcohol level was 1.2 percent.

To put this in perspective, low-alcohol beverages—which include some beers, ciders, and similar drinks—typically contain 0.5 percent to a maximum of 1.2 percent alcohol. In the world of non-alcoholic drinks, low-alcohol drinks, and reduced-alcohol drinks, beverages are considered “alcoholic” if they contain 1.2 percent or above. Most standard beers contain 4-8 percent alcohol.

Just Another Day in Paradise? 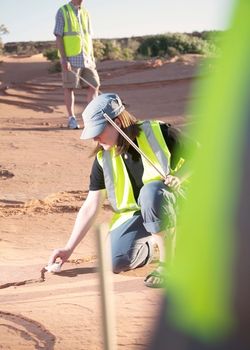 Cox wasn’t surprised by the drunken-stream discovery. He said this kind of environmental situation is common in Hawaii.

“There’s a lack of respect for the land and the water, even though we preach it,” Cox said. “We don’t practice what we preach.” Previously, Cox found other streams contaminated with cement and paint. He also noted that all of Hawaii is in a fragile ecological state. Freshwater sources are dwindling, few wetlands remain, and the coasts are eroding, which is causing the beaches to slowly disappear.

But at least one source of contamination has been identified, and the resulting pollution can be stopped. Paradise Beverages Director of Operations Anthony Rowe noted:

A Transportation Department spokesperson noted that “officials will continue to work with [the Department of Health] and the city and county of Honolulu if further action is required.”