Who Is Dr. Bob? Learning about the AA Founders

Robert Holbrook Smith was born on August 8, 1879 in Vermont. Before he became one of the founders of AA, he was a young man in college, just starting his love affair with alcohol. Smith attended Dartmouth College, where during his junior year, he became known in his fraternity, Kappa Kappa Kappa, for being able to down a whole bottle of beer without his Adam apple moving.

From Dartmouth, Smith enrolled in medical school at the University of Michigan and alcohol began to impact his studies. He began missing classes and even dropped out at one point. He did return, then transferred to Rush Medical College. Here, his drinking continued to escalate, and reached a point where the college reached out to Smith’s father to intervene.

While he did complete his studies, the medical school required him to stay an additional two quarters, in which he must stay sober. He met these requirements and received his degree and medical license.

If you’re ready to get sober, but don’t know where to turn, call 800-839-1686Who Answers? today to talk to an addiction specialist and find the help you need.

And the Drinking Continues 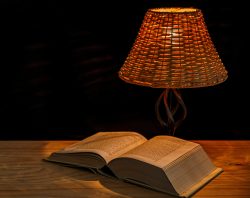 Dr. Bob was one of the founders and contributors to the Big Book of AA.

On January 25, 1915, Dr. Bob married Anne Robinson Ripley, a young woman from Ohio. Anne and Bob settled in Akron, Ohio, where he opened a private practice in colorectal surgery. During this period, Smith started drinking again.

Over the next 17 years, he had over 12 admissions in different sanitariums and hospitals in an attempt to get sober. Starting in January of 1933, Anne convinced Smith to start attending the Oxford Group meetings, where a group of Christians attempted to help each other with alcohol abuse. For two years, Smith attended these meetings, but continued to drink. Until he met Bill Wilson.

On May 13, 1935, Dr. Bob met Bill W., a recovering alcoholic, at an Oxford Group meeting. Through talking to him, Smith stopped drinking. Yet, after a month of sobriety, he relapsed which at a convention in Atlantic City. He returned to Akron and on June 10, 1035, had his last drink, a beer, given to him by Bill W. to help settle the doctor’s nerves before a surgery. Dr. Bob never picked up again and that day, 6-10-35, is the official founding of Alcoholics Anonymous, a day when one alcoholic helped another get and remain sober. 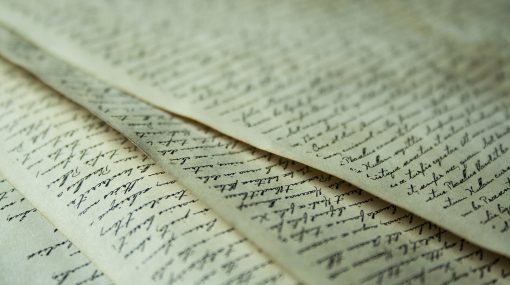 When William Griffith Wilson was born in a Vermont town on November 26, 1895, no one ever realized he would …

The Prince of 12th Steppers

From June 1935 until his death from colon cancer on November 16th, 1950, Dr. Bob helped thousands of men and women get sober, 5,000 from the hospital in Akron alone. Bill W. therefore penned him the nickname “the Prince of 12th Steppers,” as Dr. Bob devoted the last 15 years of his life to helping others get sober and embrace recovery through love and service.

While Dr. Bob is no longer physically here, you can still follow in his footsteps by attending AA or other 12 step meetings. Dr. Bob’s words reach individuals through the fellowship, the Big Book, and the millions that have gotten sober and received their life back by following his steps. If you’re ready to make your life better, now’s the time. Call 800-839-1686Who Answers? today to learn more about recovery, your treatment options, and finding the help you need.