What is Alcohol Induced Dementia?

Over time, alcohol abuse can cause severe and permanent damage to the body and brain. Drinking regularly exposes cells to ever-increasing levels of toxins.  One of the most devastating effects of long-term alcohol addiction is alcohol induced dementia, a condition that can cause both mental and physical impairment.

Alcohol in all its forms affects all systems in the body.  It’s a neurotoxin, with the power to change the structure of the brain and affect how the body is able to process out harmful chemicals through the liver and kidneys.  Alcohol is a depressant, which explains why it can make people feel relaxed and less inhibited.  That also means that it can slow the functioning of the central nervous system and the brain’s neurotransmitters – the trillions of cells that pass information between the various systems of the brain and body.

Because alcohol slows down the brain’s ability to process information, drinking even in fairly moderate amounts causes symptoms such as:

Heavier drinking can cause blackouts and memory lapses too.  In most cases, those effects are temporary, and the body recovers after the alcohol is processed out of the system. 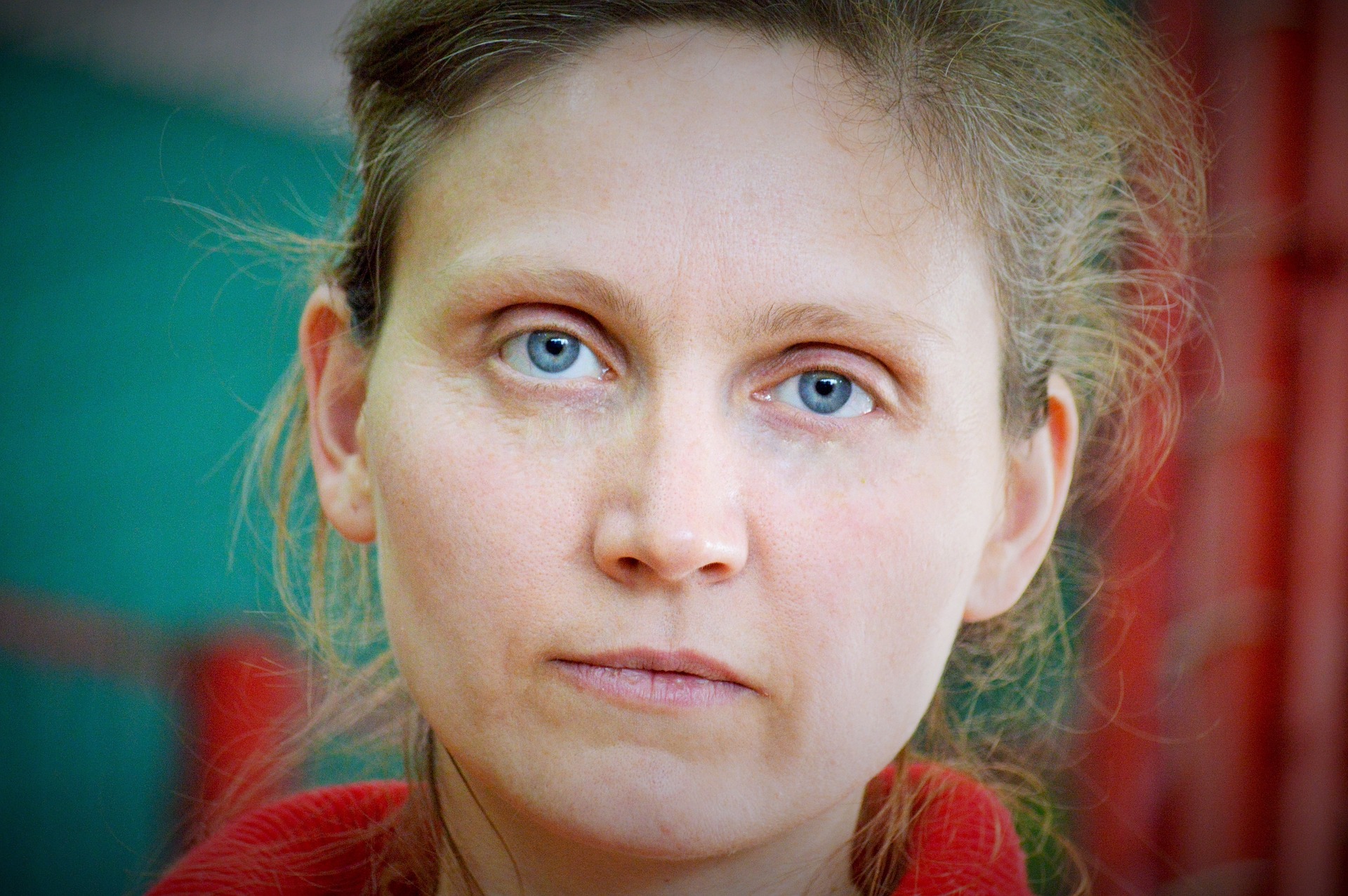 In the mid and later stages of alcohol addiction, the body and brain lose their ability to bounce back.  By this time, drinking isn’t an occasional event. The alcoholic is drinking daily just to function normally and stave off withdrawal symptoms. Drinkers at this stage also need to consume more and more as the body and brain develop a tolerance for alcohol.

This kind of chronic, heavy drinking actually alters the structure of the brain, causing cells to shrink. In very late stages of alcoholism, the brain itself becomes smaller.  These altered structures in the brain are no longer able process information and direct the body’s many functions normally.

Along with changes to the brain itself, long term drinking damages the liver, which is responsible for clearing toxins of all kinds from the body.  Alcohol-related diseases like cirrhosis and hepatitis reduce the liver’s ability to process out toxic substances like ammonia.  When these “poisons” aren’t completely excreted, they can accumulate in the bloodstream and circulate to the brain, which causes more damage to brain cells.

The symptoms of alcohol induced dementia mimic those of Alzheimer’s disease and other kinds of cognitive impairment caused by strokes and neurological diseases.  Symptoms can include:

As brain cells deteriorate and processing slows, short and long term memory can begin to fail.  This can lead to problems with completing everyday tasks and recalling events in the past.

Alcohol induced dementia can lead to difficulties with:

Because alcohol affects the brain’s centers for mood and emotion, those with alcohol induced dementia can experience: 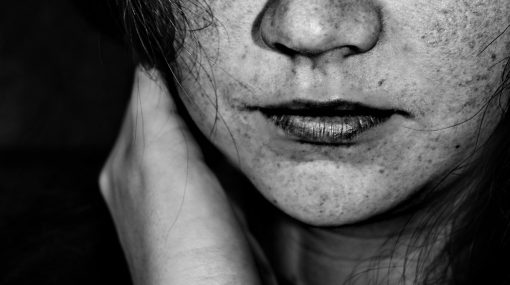 With professional treatment in an inpatient rehab facility, many of the symptoms of alcohol induced dementia can be reversed.

When alcohol damages the cerebral cortex, the area of the brain responsible for “executive functions,” difficulties can include:

When drinking leads to alcohol induced dementia, it can affect the brain’s speech centers, causing difficulties with:

Treatment Can Reduce or Eliminate Symptoms

The symptoms of alcohol induced dementia can be treated. Treatment must include:

When symptoms are long lasting and interfere with daily living, physical therapy and other support services can help.

The effects of abusing alcohol can be devastating. But they can also be prevented. Are you worried about how drinking is affecting your life?  We have the answers you need.  Contact us at 800-839-1686Who Answers? to get the help you’re looking for right now.