What is a High-Functioning Alcoholic?

Some people seem like they have it all: successful careers, beautiful homes and loving families. But they may have a secret buried under the surface that they’re trying desperately to hide: they have a problem with alcohol. Most people won’t even be aware that the person is an alcoholic.

There’s a popular image in our culture of what an alcoholic looks like. We think an alcoholic is someone who looks disheveled, can’t hold down a job or whose life is clearly devastated by excessive drinking. But then there are some people who seem to have everything together. They don’t seem to be significantly affected by their alcohol consumption and still manage to hold down demanding jobs and wake up virtually hangover-free.

The idea of drinking heavily and remaining unaffected by it may seem too good to be true—and in most cases, it is. High-functioning alcoholics can keep up their hard-drinking pace for a long time but eventually their habits will catch up with them. Often the people who are best at hiding their drinking are the ones most in need of alcohol inpatient rehab.

Call our helpline today at 800-839-1686Who Answers? if you think you or someone you love may have a drinking problem.

What are the Signs that Someone is a High-Functioning Alcoholic? 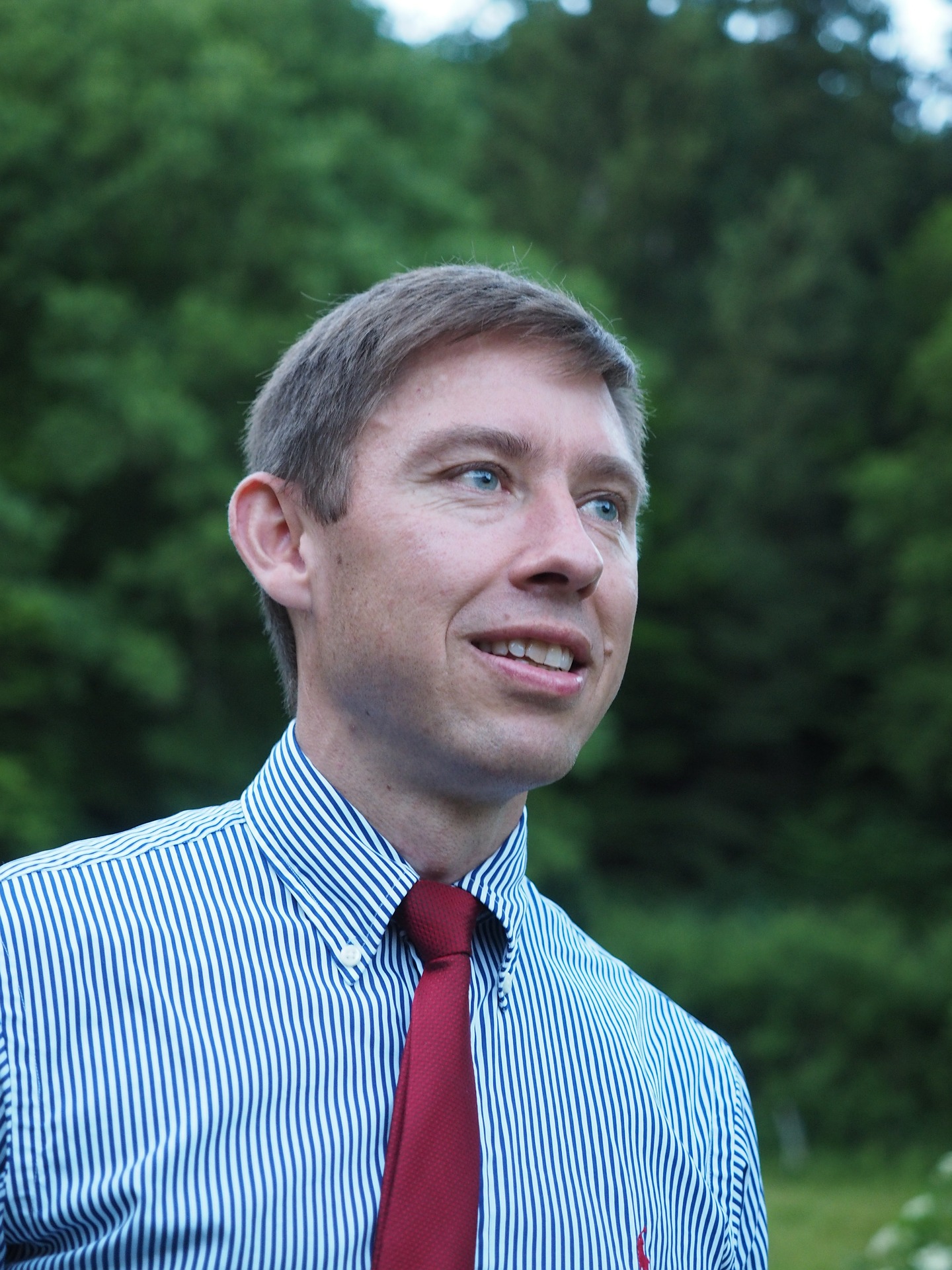 High-functioning alcoholics are able to hold down demanding jobs.

It often requires closer examination to discover that someone is a high-functioning alcoholic. Their behavior may not immediately set off mental alarms that something is wrong unless you’re paying attention. Here are some of the signs to watch for:

What are the Consequences of Being a High-Functioning Alcoholic?

All addicts are in some degree of denial that they have a substance abuse problem before they begin treatment such as alcohol inpatient rehab. But high-functioning alcoholics may be dealing with the greatest amount of denial of all because they are able to function so well in society.

However, that doesn’t mean that high-functioning alcoholics have an accurate assessment of their own risk. In fact, they may be more dangerous because they don’t realize how impaired they are by their high alcohol tolerance. 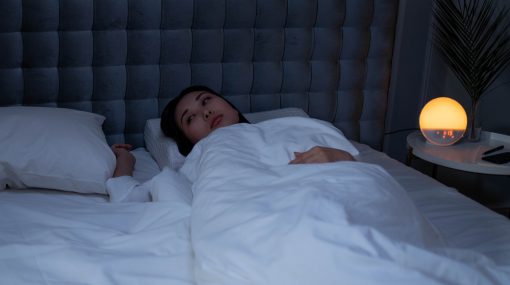 Are Night Sweats a Normal Part of Drinking Alcohol?

Night sweats can occur as a symptom of various ailments, however when they occur after heavy drinking this can be an indication of an alcohol problem.

Thousands of people still die every year in alcohol-related car accidents—victims can either be sober bystanders or the drunk drivers themselves. Being a so-called “high-functioning alcoholic” doesn’t change the fact that driving drunk is still incredibly dangerous to the driver and the other people on the road.

All alcoholics eventually face health risks that could kill them as a result of their drinking, regardless of whether or not they’re considered high-functioning. According to the National Institute on Alcohol Abuse and Alcoholism, chronic alcohol abuse is linked to a long list of health problems, including alcoholic hepatitis, cirrhosis, pancreatitis and even prostate cancer. Many people eventually die from alcohol abuse, regardless of how well they hide their problem.

You can’t afford to wait to get alcohol inpatient rehab: it may be a decision that saves your life. Call our compassionate, expert helpline at 800-839-1686Who Answers? today.