Since it began in 1935, Alcoholics Anonymous has helped millions to stop drinking and stay sober. AA’s famous Twelve Steps have inspired recovery movements for addictions of all kinds.  But despite its fame, there’s a lot that the world doesn’t know about AA. Here’s a look at ten questions people frequently ask about this enduring organization.

AA supports anyone who wants to stop drinking.  Through meetings, sponsorship and the framework of the Twelve Steps, AA helps people get sober and stay that way through shared experiences, support and accountability.

The only requirement for joining AA is a sincere desire to stop drinking. Anyone who wants to stop abusing alcohol can attend meetings, work with sponsors and use any services offered by AA. Alcoholics Anonymous doesn’t discriminate on the basis of race, religion, sexual orientation or disability, although many communities do offer AA meetings that are intended to support the specific needs of certain populations, such as meetings for women, LGBTQ people or those with HIV/AIDS.

3. How much does membership cost? 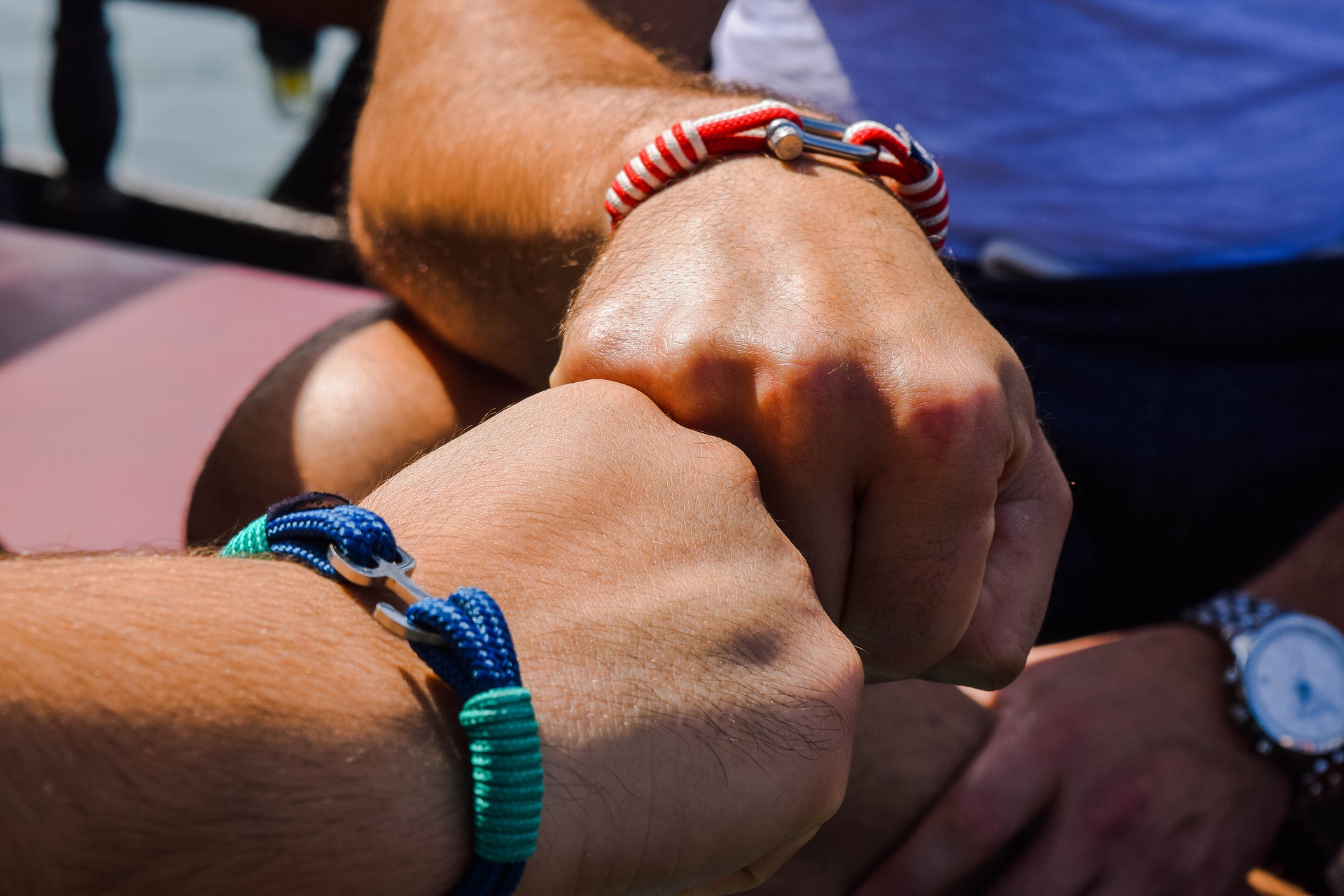 An AA sponsor will help you stay on track and provide emotional support.

In order to ensure that the support and services of AA are available to everyone who needs them, AA is always free.  It’s supported by volunteers who offer their time and money to keep meetings running, maintain the facilities where meetings are held, and staff 24-hour helplines.

4. What are the Twelve Steps?

The Twelve Steps are at the core of AA’s commitment to help people recover from alcohol abuse.  The Twelve Steps require a person to acknowledge powerlessness over alcohol, to surrender to a “higher power” and make amends for wrongs done while drinking.  That involves taking a hard look at shortcomings and moral failings and committing to a lifelong practice of helping others recover from alcohol addiction.

The Twelve Steps emphasize that people should turn to a higher power – as they understand it. But the Christian overtones of the original Twelve Steps can seem off-putting to those of other beliefs, or no beliefs at all.  For that reason, the Twelve Steps have been adapted in numerous ways to accommodate other belief systems. There’s also a completely secular set of the Twelve Steps as well as one specifically for atheists.

6. Do I have to complete all of the Twelve Steps?

Completing all twelve steps creates a powerful foundation for continued sobriety. But AA recommends that each individual should work the steps in whatever way provides the most support.  For some, that might mean skipping certain steps that don’t feel appropriate.

7. How long does it take to complete the Steps?

There’s no timetable for completing the Twelve Steps, and each person works on them at a pace that feels right.

Who Is Dr. Bob? Learning about the AA Founders

8. What if I start drinking again?

AA recognizes that the grip of alcohol addiction is powerful, and relapsing is a painful reality in the journey toward recovery.  People who start drinking again after a period of sobriety can simply begin again by returning to meetings and working with a sponsor.

9. How often must I go to meetings?

In many cities, meetings are available around the clock to meet the needs of people who want to stop drinking.  You can go to as many or as few as you want, but regular attendance at meetings and working through the twelve steps with the support of other members offers the best chance of recovering from alcohol abuse.

10. How can a sponsor help me recover?

The majority of people working with AA to stop drinking do so with the help of a sponsor.  Sponsors are AA members with at least a year of sobriety who have completed the Twelve Steps.  They serve as mentors for new members, helping them work the Twelve Steps and supporting them when staying sober is hard.

Is drinking creating problems in your life and relationships?  Help is only a phone call away.  Contact us at 800-839-1686Who Answers? for the solutions you need today.