This is Your Brain on Alcohol

Slurred words, an unsteady gait, a dangerous hand behind the wheel. The signs of having “one too many” are so familiar that most people don’t think about what causes them.  Alcohol in all its forms is a powerful neurotoxin – a substance that affects the brain’s trillions of vulnerable cells in many ways.  And while some of alcohol’s effects on the brain are temporary, others can cause damage that lasts a lifetime.

In moderation, alcohol can be relaxing. It loosens inhibitions and makes social gatherings more enjoyable.  Some kinds of alcohol can even be good for the heart and circulatory system.  Those benefits of light drinking are due to alcohol’s effect as a depressant, a substance that slows down activity in the central nervous system and the brain. 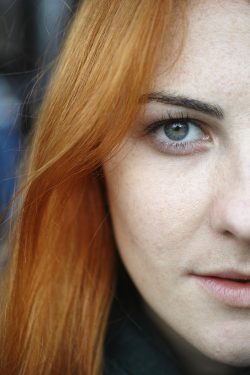 Drinking can make people feel relaxed and comfortable, but it can also trigger depression, anxiety and anger.

Too much alcohol can cause temporary memory lapses and blackouts, so that people don’t remember what they did or where they were while drinking.

Under the influence of alcohol, people have trouble understanding information, following directions or doing routine tasks.

Alcohol affects both the speech centers of the brain and the muscle control of the mouth and tongue, so that speech becomes slurred, the drinker forgets words or mispronounces them, and has trouble talking at a normal speed.

Drinking affects coordination, concentration and balance.  It slows reaction time and the ability to estimate distances and get oriented in space. 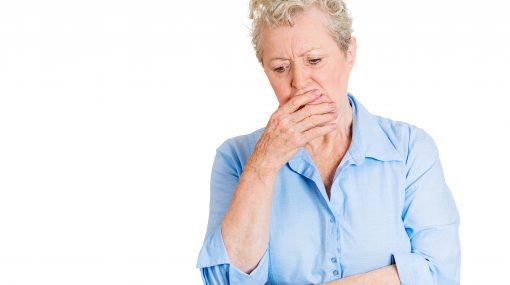 Dementia is a common side effect of heavy, long-term alcohol misuse. Evidence suggests that up to 78% of people who …

Alcohol Abuse Can Damage the Brain

Even one drink has the power to affect the way your brain processes information and controls responses. But for light or moderate drinkers, the body is able to process and eliminate the alcohol without lasting effect.  A “hangover,” which is the body’s response to too much alcohol, typically lasts less than a day and the drinker returns to feeling normal again.

But when drinking escalates into abuse, more damage**erious effects begins to appear.  Regular, steady consumption of alcohol creates permanent changes in the brain’s neural pathways.  This leads to increased tolerance for alcohol, so that a drinker must use more and more in order to get the same effect.  At this stage, stopping drinking causes physical withdrawal symptoms, so that the drinker has to keep using alcohol every day not to feel good, but to function normally.

Long-term abuse of alcohol can even shrink the brain.  Because alcohol is a toxin, it has a direct effect on brain cells themselves. Heavy alcohol consumption can also damage the liver, so that it becomes less able to clear the body of toxins from all kinds of sources.  Those toxic substances, which can include ammonia and certain heavy metals, can enter the bloodstream and migrate to the brain, adding even more to the toxic load that destroys brain cells.

Years of exposing the brain to alcohol can lead to a condition called alcohol-induced dementia, a kind of brain impairment with symptoms similar to Alzheimer’s disease.  These symptoms include:

The symptoms of alcohol-induced dementia are treatable, but in some cases the damage is permanent.  Those with permanent impairments might need lifelong therapy and support to manage the tasks of daily living.

The brain is a complex organ, responsible for directing all the functions of body and mind.  Even small amounts of  alcohol can have a powerful effect on its ability to keep those functions running smoothly – and long term abuse can damage it for life.

Is alcohol harming your life and your relationships?   We’re just a phone call away.  Contact us at 800-839-1686Who Answers? to find the solutions you need today.