The Many Types of Twelve Step Meetings: Something for Everyone

The “Twelve Steps” of Alcoholics Anonymous are so famous and so successful that the Twelve Step concept has been adapted again and again to support people struggling with all kinds of addictions and other troubling behaviors, as well as different religious faiths and spiritual traditions.

With its emphasis on responsibility and perseverance and communities in virtually every corner of the world, the Twelve Steps have become synonymous with recovery from addictions of all kinds.

What Are the Twelve Steps?

In the early days of the Alcoholics Anonymous, founder Bill W. drafted a series of twelve steps that, he believed, would create a solid path to recovery from alcohol addiction.  These steps outlined a series of actions:

The Twelve-Step Model for Recovery 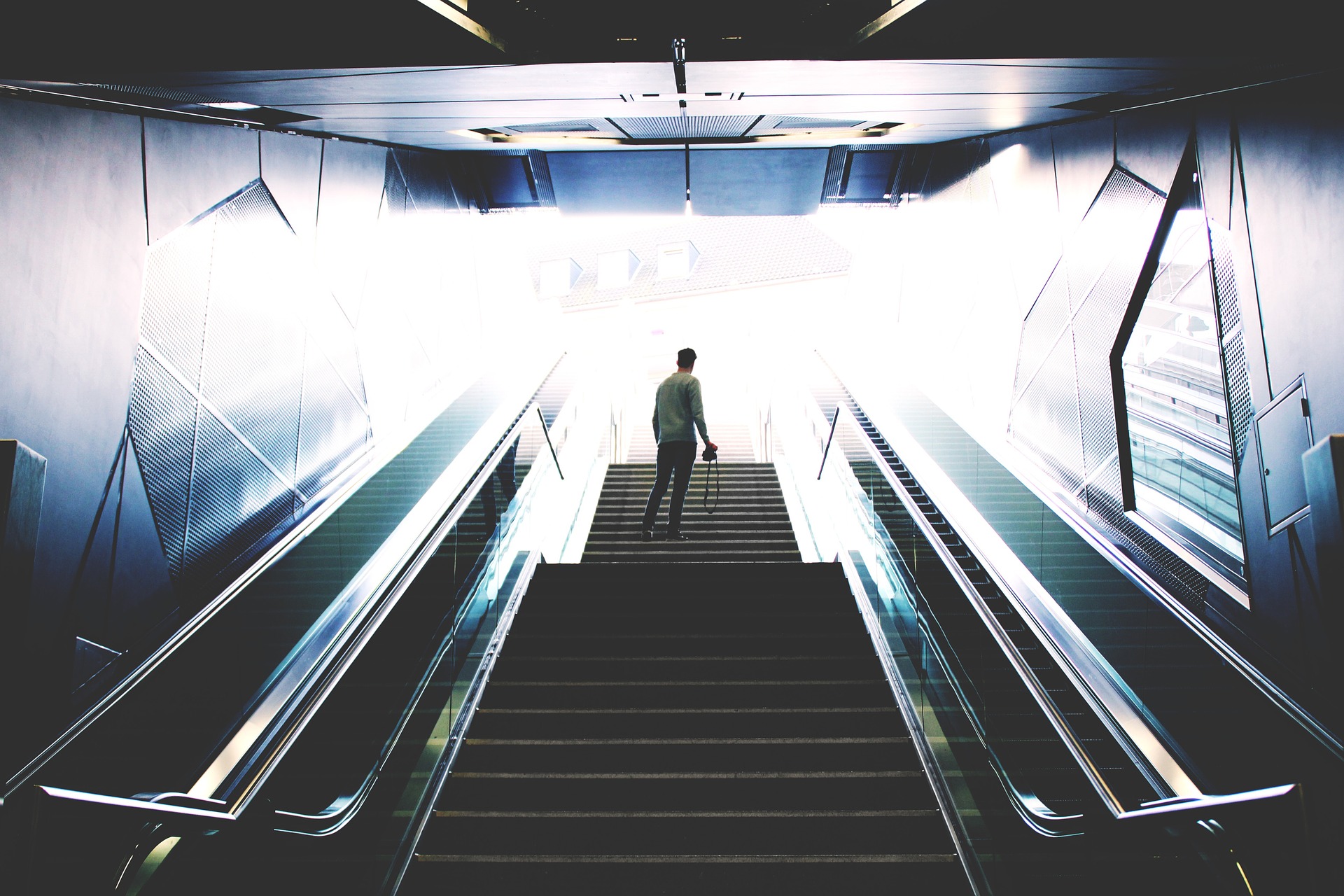 People of all backgrounds and addictions can recover using the 12 steps.

The original twelve steps reflect a time when alcoholism and other kinds of addictions were thought to be just a failure of willpower or a lapse in character.  These steps provided a framework and a direction for people struggling with sobriety – and a way to get support and reinforcement for working toward sobriety.

Today, though, the original twelve steps have been modified to reflect changing circumstances and societal expectations.  And now, some version of the twelve steps can be found in nearly every model of rehab and recovery – an important component of a broader treatment model that can include medication, counseling and rehab.

Twelve Step Help for Addictions of All Kinds

Outside of Alcoholics Anonymous itself, the best-known adaptation of the twelve steps comes from Narcotics Anonymous, which uses the same model to help people recover from addictions to narcotic and other drugs. But the twelve steps have also become an essential element of many other recovery programs, including Workaholics Anonymous, Sex Addicts Anonymous and even Clutterers Anonymous, for those who struggle with hoarding and similar behaviors.  All these variations emphasize the same key points: acknowledging the addiction, realizing the need for help and staying vigilant to prevent relapsing.

What to Know about the Different Types of AA Meetings

Twelve Step Adaptations – Something For Everyone

The original Twelve Steps were written in 1939 to help alcoholics get sober.  Since then, these simple statements have encouraged addicts throughout the world to admit their addictions and take responsibility for changing their lives. That timeless message explains why AA’s Twelve Step model endures today, helping addicts of all kinds find their way to recovery.

Are you struggling with an addiction to alcohol?  We have the help you’re looking for.  Call us at 800-839-1686Who Answers? for the answers you need right now.