After establishing a need for help and deciding to look to a higher power and allow it to guide your life in the first three steps, it’s time to begin actively changing the behavior that enabled your addiction.

Like many addicts, you probably have felt like a victim. It probably is one of the feelings that explained away your drinking. You might have thought:

You could probably add many, many more entries to this list, couldn’t you?

“Made a searching and fearless moral inventory of ourselves.”

You will have to let go of feeling like things are being done to you and start looking at the role you play in your own life and in your pattern of alcohol abuse. Taking an honest, unwavering look at yourself will force you to confront your participation in your addiction. A reduction in denial has also been shown to have a significantly positive impact on recovery outcomes.

For many addicts, step four is a turning point because it is the point when they stopped wasting their energy fighting outside problems, the ones they held accountable for their drinking. This is the step that allowed them to see that their problems weren’t external after all.

For additional help, call 800-839-1686Who Answers?. We can offer you additional tips on working the 12 steps, as well as link you to qualified, professional treatment. Get all of the help you can.

What If I Don’t Feel Confident Enough to Do This? 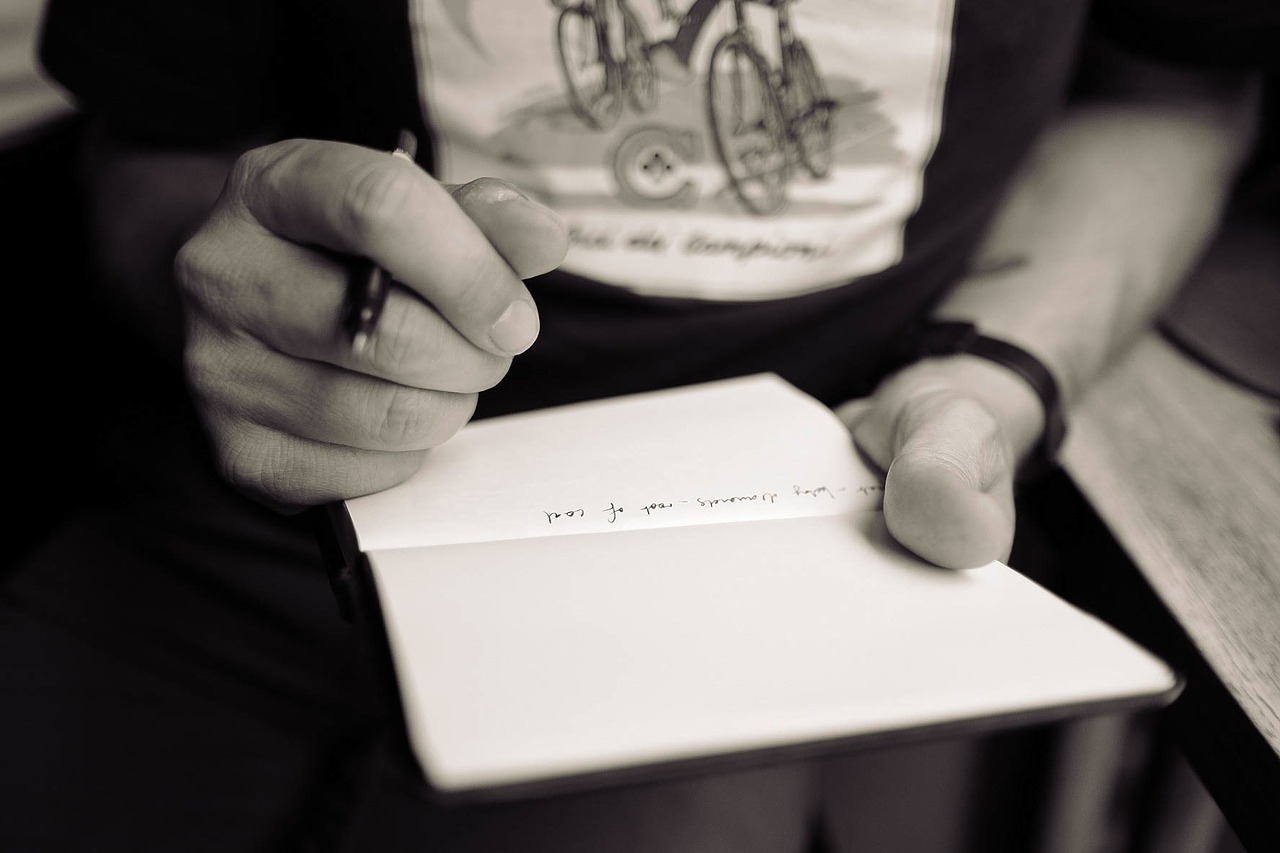 Create a written list of your past actions and consequences.

Previous steps ask you to take action, but it is primarily action that occurs inside your mind. And your heart. Not anymore. With step four, you have to objectively look into your life and begin to take things out of hiding and stare them in the eye.

Plus, in addition to confronting some harsh realities about yourself, you also have to commit these ideas in writing. Even if nobody ever sees your inventory, you have taken your fears and you have given them shape and tangible form. You allowed them to become real and you confronted that reality without falling apart.

Alcohol is the fourth leading preventable cause of death in America. Choosing to end your pattern of alcohol abuse is something you are confident enough to do. You may be saving your own life.

There isn’t a single agreed upon approach that works for everyone. However, using the strategy suggested below is a good starting point. The goal is to uncover the ways that you have been active in continuing your addiction. These questions might help you to explore that.

Connect your answers to your drinking behaviors. You should see a pattern emerge because alcoholism has a negative impact on your overall moral wellbeing.

How Can My Counselor Help Me With the First Steps?

Why Am I Beating Myself Up?

Firstly, don’t get hung up on the wording. “Moral” isn’t tied to the morality you learned about when you were little. This list isn’t intended to reveal that you are immoral or bad in some way.

It is also not a way to make you feel guilt and shame. You aren’t supposed to list things and feel like less and less of a person with each entry.

Morality relates to our actions: the things we do, rather than the things we are. The list is all about actions and consequences, and that’s it. It’s about observing behavior, not judging it.

If you are creating your inventory and you feel overcome by fear and resentment and shame and guilt about the actions of your past, that just lets you know that your old way of functioning wasn’t working. Let that knowledge help you to commit to continuing to work the steps. Don’t let those scary emotions chase you back to the bottle.

You may find recovery scary, but you don’t have to do it alone. Call us at 800-839-1686Who Answers? and get the assistance that you need to make your addiction a thing of the past.