After you have accepted that you are powerless over your addiction and can no longer manage your life, you are prepared to begin on step two. Step one certainly serves as a foundation for future work, creating a firm underpinning on which the steps are erected.

“Came to believe that a Power greater than ourselves could restore us to sanity.”

When you work step two, you take the small hope developed from taking step one and you shelter it, helping it to grow. This step is a transitional one between the foundation of surrender and later active steps. When you work this step, you learn that you need to look outside yourself for help. You also learn how powerful belief can be.

The following should help to explain the role of this step and how it can be used in your daily life. For more resources and to learn about your other treatment options, call 800-839-1686Who Answers?. Our experienced counselors are waiting to help you.

Why Do I Need to Believe? 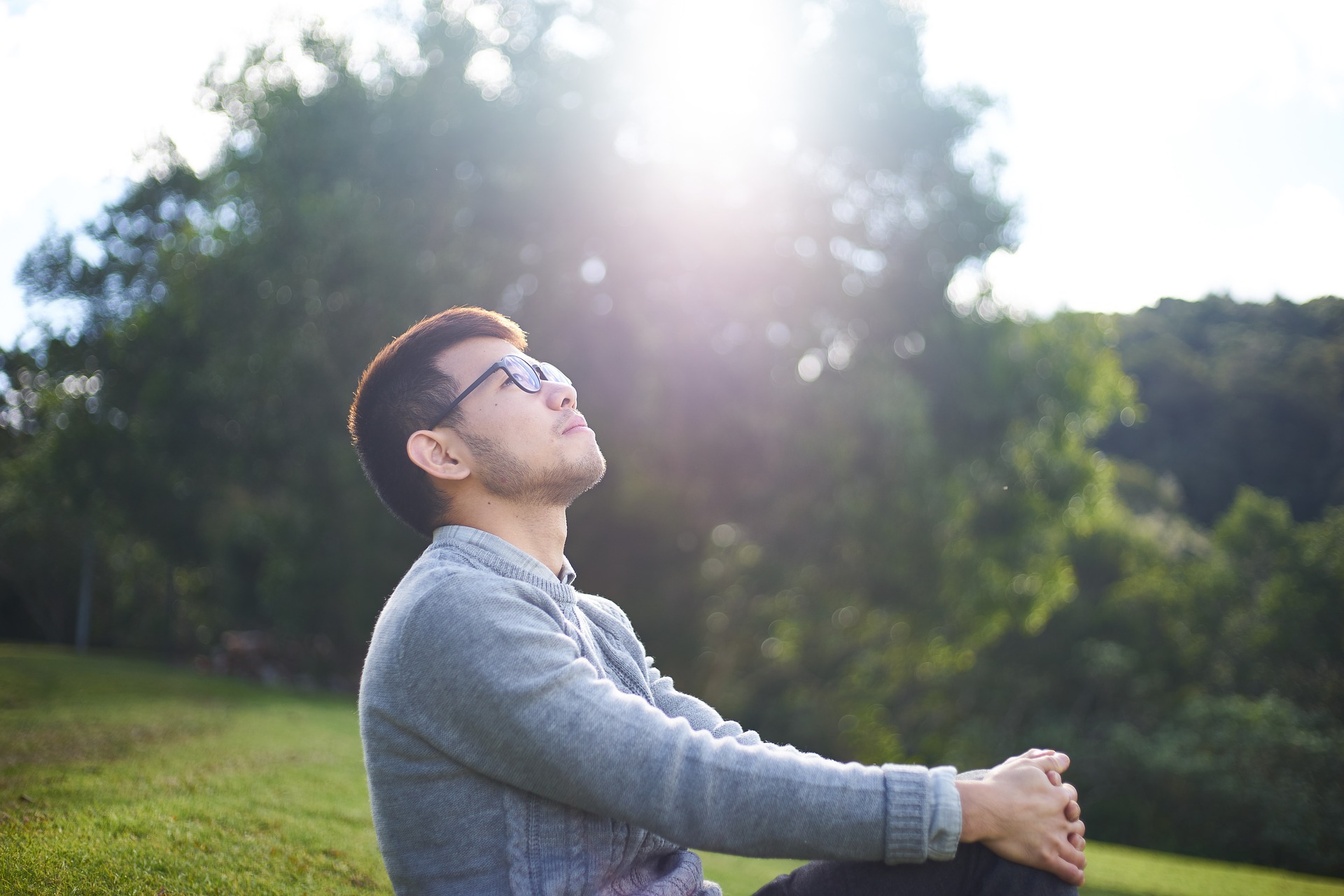 Your higher power doesn’t have to be a traditional religious figure.

People want to focus on the higher power aspect of this step and that will be discussed, but first let’s explore the power of belief.

When you look at your peers in a meeting or speak to a sponsor and you feel like their recovery could be a preview of coming attractions in your own life, you are starting to believe in the power of the program. That hope is important to your recovery.

You have to come to believe on your own; no one can make you do it. Because believing is a state of mind, transitioning from lack of belief to belief is a process. In order to start the process, you have to open your mind.

Many people are frustrated by the idea of coming to believe because they have to fight through prejudices and fears. Because belief can take so many forms, it really is available to everyone, but some people will get caught up in expectations and resist forms of belief that they find immature or contradictory to the way they live their life. Be prepared to let in a little belief (just like you let in a little hope); you will be rewarded.

What Do You Mean by Higher Power?

When an alcohol addiction is controlling your life, it becomes the master of your universe. All of your choices are filtered through it and it determines what you do and who you speak to and the ways that you get to spend your money. But, it’s a power that you are used to and it feels familiar.

You may feel hesitant because you don’t like the idea of giving power to God. If God is the higher power in your life, can he be trusted? Where was he before? Don’t let these doubts stop your progress through the steps.

You may come to accept God as your higher power as you move forward, but you also have the option to choose another. Atheists, agnostics, and hesitant believers have worked the steps successfully using higher powers with no relationship to organized religion.

A study showed that people with a low level of God belief were able to have longer periods of sobriety than others by developing internal drinking-related beliefs. Developing a sense of a higher power within yourself is powerful. You don’t necessarily need to look to a traditional religious figure.

AA’s Higher Power: How Can I View It?

Does My Sanity Need to Be Restored?

You probably feel like the phrase “restore us to sanity” implies you were insane. To work this step might feel impossible because it means saying you are crazy. You don’t feel crazy.

Take a moment and look objectively at your life. Would you, from the outside, call some of those actions insane? Think about all the times you tried to control your drinking and couldn’t. Think about times you got in fights or blacked out or had sex with someone you didn’t know. Do those choices feel like the product of a clear mind?

However, you should also keep in mind that alcoholism and mental illness do often occur together and though you may not actually be insane, you may have a mental condition impacting your addiction. This is something to discuss with your sponsor.

How Can I Work This Step?

Step two is about accepting that you need outside help and bringing it into your life. That means spending some time thinking about a higher power.

Try writing a job description for your higher power. What should that power do for you? What do you need to do to give your trust to this higher power? What will the dynamic between the pair of you be? Try getting all of this information into a help wanted ad and then seeing what fits your requirements.

When you think you have found the right candidate, try accepting help from it. See if you can commit something to your higher power and follow through on it. Promise your higher power to attend a meeting a day for a week and see if that power sends positivity your way in exchange.

In addition, try accepting help in other areas of your life. This isn’t about handing over control; you still have to do the work. This is about believing that you can’t do it alone and letting that knowledge empower you, instead of making you feel defeated. One way to let people in is to call 800-839-1686Who Answers?. We are waiting to offer you answers and support.