Seeking Forgiveness: Why Making Amends Is An Important Part Of Recovery

During recovery, you are often faced with the consequences and outcomes of your actions while under the influence. One of the key steps in the recovery process is making amends for your actions. Understanding why it is so important to make amends can help you be successful in your recovery.

To make amends is to try to restore what has been broken and correct the order of things. Simply saying that you are sorry to a person harmed by your drinking isn’t going to fix any damage that was done. Making amends usually requires you to do more than just let you say something, but actually has you do something.

It doesn’t mean clearing your conscience of any wrongdoing that you were responsible for either. In actuality, making amends is more like taking responsibility for what happened and to make an effort to actually show that you are remorseful about it. An example would be returning money that you borrowed or stole from a loved one in order to buy alcohol, instead of simply apologizing for doing so. 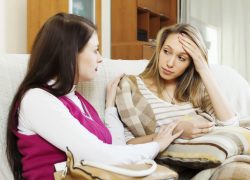 Making amends will help you begin to restore damaged relationships.

The NIAAA estimates that around 16.6 million adults over the age of 18 in the United States had some form of an alcohol use disorder in 2013. Out of those 16.6 million, only about eight percent sought and completed treatment. The 8 percent, or about 1.3 million people, sought out those who they had wronged while under the influence in order to make amends and restore the order that they had disrupted.

In many of those cases, there were legal ramifications for their actions, which prompted their treatment and encouraged them to make amends. For some, making amends is as simple as returning, repairing, or replacing anything that they physically damaged.

The purpose of making amends for those 1.3 million people is to restore the order that their actions affected.

Often, alcoholism can destroy any future opportunities that were available to you. It is, in short, an addiction. Like all addictions, you have no control over your actions because, as the NIDA says, the addiction is the controlling force.

Without any control over your actions, you can inadvertently destroy vital relationships that may be necessary later in life. While making amends will not immediately reopen the pathway to those opportunities, it will allow the healing process to begin so that they can be available for you.

If you or a loved one has an addiction, please contact us through our website or by calling us at 800-839-1686Who Answers?. You will be able to speak with one of our caring specialists about what treatment and recovery options are available for you. 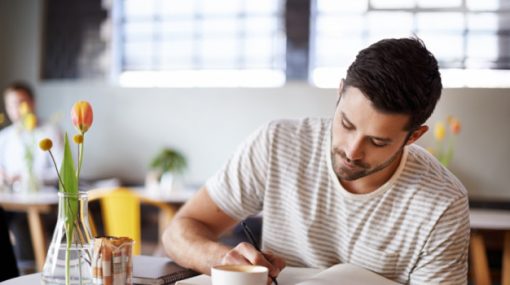