Red Flags: 11 Subtle Signs You Have a Problem With Alcohol 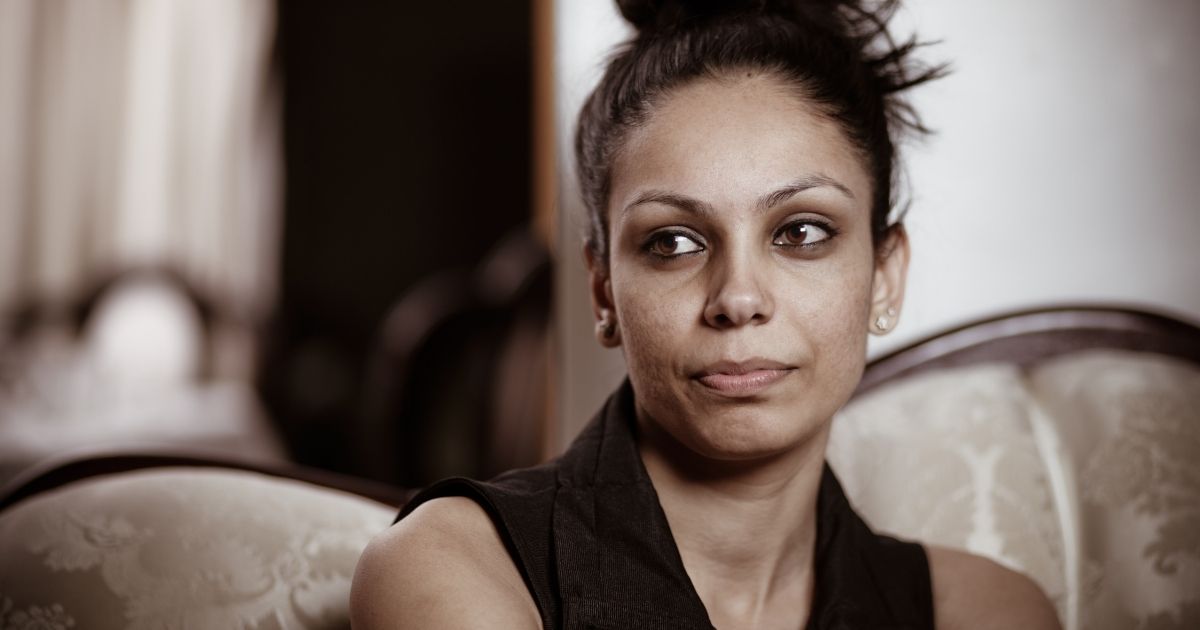 Many people who have a problem with alcohol don’t admit to having a problem until their life begins to unravel. But if you’re a high-functioning alcoholic like I was for well over a decade, you have this delusional “advantage” of never having to admit you have a problem.

I never got arrested (although there were several times I should have). I never lost my job. I was never evicted. I never had a car repo’d.

It never got that bad. At least, that’s the story I was willing to tell myself. Because I most certainly exhibited many other subtle yet telltale signs…

According to the Centers for Disease Control, excessive drinking is four to five drinks a day. Yep, I definitely had a problem with alcohol.

11 Subtle Signs You Have a Problem With Alcohol

Read on for some subtle signs of alcoholism, and if these red flags ring true in your own life, it’s time to seek out professional help.

If any of these subtle signs and symptoms hit home for you, then it may be time to have an honest sit down with yourself and admit that you have a problem. Not to mention, nothing in life is coincidence; you’re reading this blog post for a reason.

Taking ownership doesn’t mean you’re responsible for what drove you to your drinking problem; taking ownership means you’re actively willing to own your response to it.