The Need for Liver Transplants Skyrockets During Pandemic 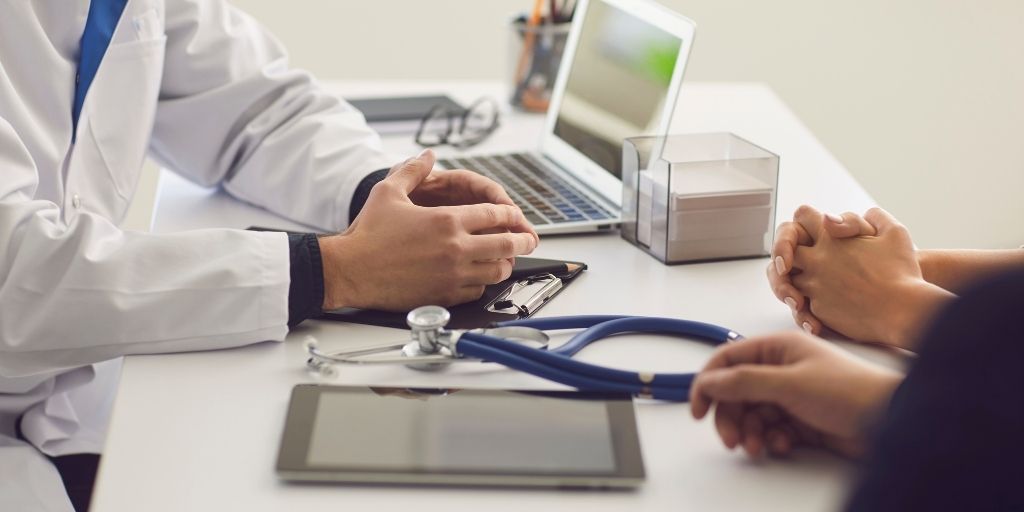 David noted how his drinking during the pandemic increased quickly.

“I recall just having a few beers after work on a Friday night, but that quickly became four or five beers, and then always picking up beers on the way home. Before long, I was drinking all weekend,” he explained.

The drinking also affected his ability to make rational decisions.

“I started driving home after work on a Friday. On reflection, I could’ve gotten a DUI. I just should not have been drinking.”

David also started to notice how drinking was affecting his well-being. “I started to feel sluggish, lethargic, and when I had blood work done for my annual exam, the doctor noticed that my liver function tests were abnormal. She said that if I didn’t stop drinking, I was likely to cause damage to my liver and eventually develop cirrhosis.”

Why Are People Drinking More Alcohol?

Understandably, people continue to struggle to cope with the stress and grief caused by the pandemic as it continues into 2022. Figures show that the pandemic has had a significant impact on mental health and substance use.

The Centers for Disease Control and Prevention found a sharp rise in anxiety and depression during the pandemic. Four in 10 individuals who were polled reported these mental health concerns.

Researchers also noted a clear increase in substance use and drug overdoses since March 2020. Substance use in the workforce also increased from 11 percent to 25 percent during the pandemic. Sadly, people with substance use disorders tend to be at greater risk for poor outcomes if they contract COVID-19.

Additionally, heavy drinking is considered consuming more than eight drinks weekly for women and 15 drinks or more per week for men.

Risks of excessive drinking include:

You’re Not Alone: Liver Transplants During the Pandemic

Researchers recently reported that the need for liver transplants during the pandemic has skyrocketed, supporting evidence-based links between an increase in drinking and the pandemic.

This drastic rise in liver transplants has public health specialists deeply concerned. And initiatives to reduce excessive alcohol consumption may be key in mitigating the need for the invasive — and typically last resort — medical procedure.

Researchers tend to agree that the rise in liver transplants is due to the increase in heavy drinking during the pandemic. Many people on the waiting list for a liver transplant suffer from alcoholic hepatitis, a condition that causes inflammation of the liver due to heavy alcohol consumption.

Alcohol hepatitis is a serious condition that can lead to cell damage and death. And many patients require a liver transplant to survive. Typical symptoms of alcoholic hepatitis include yellow skin and eyes, as well as a bulging stomach due to increased fluid due to build-up in the liver.

Researchers at the University of Michigan analyzed data from the current transplant list compared to before the pandemic. They also measured alcohol retail sales between 2016 and 2021. They found a positive correlation between the increase in people on the transplant list due to alcoholic hepatitis and a boom in alcohol sales during the pandemic.

A report published by the Substance Abuse and Mental Health Services Administration (SAMHSA) also showed a link between alcohol use and alcoholic hepatitis.

Researchers concluded, “This study provides evidence for an alarming increase in (alcoholic hepatitis) associated with increasing alcohol misuse during COVID-19 and highlights the need for public health interventions around excessive alcohol consumption.”

How to Get Help for Excessive Drinking

There are several signs related to heavy drinking that may ultimately lead to addiction and health concerns, including:

If you experience two or more of these signs, you may be at risk of developing a serious alcohol use disorder. However, it’s important to also note that stopping drinking suddenly — without medical assistance — can be potentially fatal. But a damaged liver can be, too.