Lessons Learned From Living With a High-Functioning Alcoholic 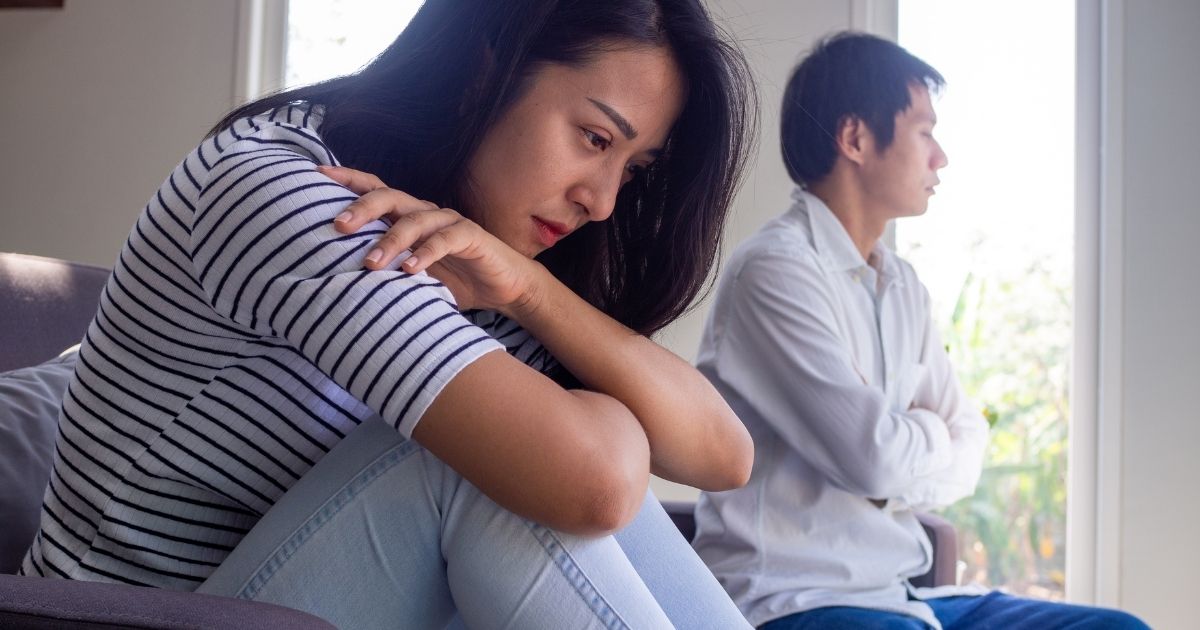 Over a decade ago, I moved in with an ex-boyfriend of mine. We had been dating for a couple of years at that point, so I thought we knew nearly everything about each other. But living together exposed a secret side of him: he was a drinker.

Not just a social drinker, mind you, but a “need-at-least-five-cocktails-a-day-to-function” drinker.

Every night, my then-boyfriend would pour drink after drink and sip out of his Tervis Tumbler while watching TV or doing some work. He never even showed a “buzz” or acted any different than when he was sober. 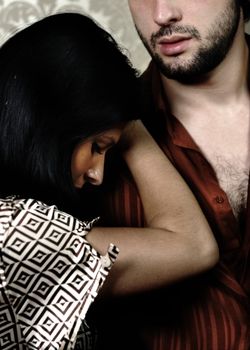 But nonetheless, the level of alcohol he consumed on a daily basis floored me. After all, he was a successful real estate developer, owned a house, and had a wide network of friends. Plus, he was responsible and punctual – never late to any event or obligation.

How didn’t I notice beforehand that he was a full-blown alcoholic?

The answer to the question is that my ex was what’s known as a “high-functioning alcoholic” (HFA).

Needless to say, the relationship didn’t last long. He refused to acknowledge that he had a problem and, no matter how much I begged, he wouldn’t seek help.

I tolerated more than I should have. I spent years making excuses for his behavior. And one day it finally registered: he had absolutely no desire to change.

So, I packed my bags and didn’t look back.

In hindsight, it was probably one of the best decisions I’ve ever made.

What is a “High-Functioning Alcoholic?”

High-functioning alcoholics, like my ex-boyfriend, are people who are dependent on alcohol, but can still function as productive members of society. They are fully able to carry out the daily responsibilities of life, such as maintaining a career or keeping up a well-groomed appearance, without showing the hallmark signs that are typically associated with alcoholism.

High-functioning alcoholics are dependent on alcohol, but they can carry out the daily responsibilities of life, like maintaining a job or keeping up a well-groomed appearance, without showing the hallmark signs of alcoholism.

These individuals often project themselves as both physically and mentally healthy, but internally, they struggle with constant cravings, and they’re plagued with obsessive thoughts about their next drink.

A high-functioning alcoholic generally consumes as much alcohol as someone with a classic alcohol use disorder, but they never show the typical signs of intoxication.

According to the National Institutes of Health (NIH), high-functioning alcoholics are typically “middle-aged, well-educated, with stable jobs and families.” The same study estimated that nearly 20% of people who clinically meet the criteria for alcoholism are highly functional and high-achieving individuals.

Life With Someone Who’s HFA

High-functioning alcoholism can be more dangerous than the stereotypical rock-bottom version of alcoholism. That’s because these individuals are less likely to be confronted about their drinking. They usually do a good job hiding the severity of their abuse from friends and loved ones.

Additionally, many have yet to encounter significant negative consequences tied to their drinking. Because they are able to hold down a steady job, pay their bills on time, and stay out of trouble with the law, they can easily justify their own drinking and convince themselves there isn’t a problem.

The deep-seated sense of denial keeps them trapped in addiction’s vicious cycle. It also makes them less likely to seek treatment. A HFA may need certain treatment before they even enter addiction treatment, such as community reinforcement and family training (CRAFT) which is a type of couples therapy that increases the likelihood of entering and completing treatment. 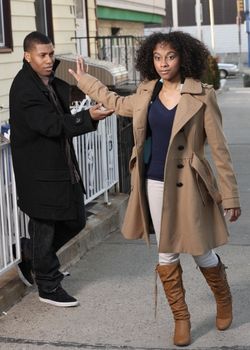 Identifying and treating alcohol use disorder early can be key in preventing the issue from escalating further. Addiction is a progressive disease, meaning that over time, an individual develops a tolerance to the substance, resulting in him or her needing more of it in order to produce the same desired effects.

It’s no different for a high-functioning alcoholic, as they must drink increasingly larger amounts to get that same “buzz.” The high tolerance means they drink at dangerous levels, and drinking at this level long-term can lead to a host of health problems – cirrhosis of the liver, cancer, and heart disease.

It also increases the risk for HFA’s to put themselves or others in dangerous situations, like drinking and driving, blacking out, or engaging in risky sexual behavior.

Simply put, high-functioning alcoholics are alcoholics, no matter how well they conceal their level of drinking from others. As with other alcohol use disorders, treatment is needed and recovery is 100 percent possible – and the earlier the treatment begins, the better.

If you or a loved one believe alcohol may be a problem, don’t wait to reach out to a health professional for support and guidance. Call 800-839-1686Who Answers? today to speak with a specialist who can talk with you about treatment options.