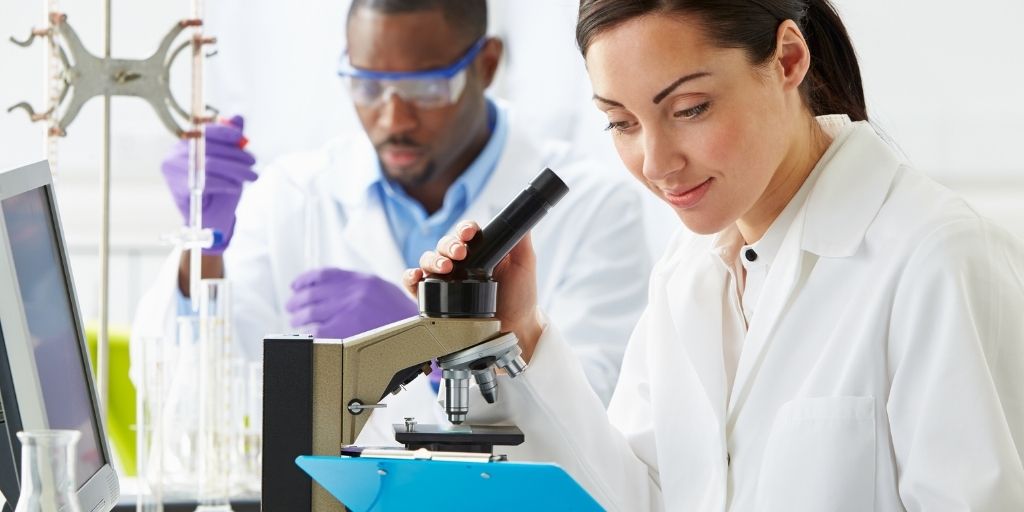 Could ketamine be the key to treating severe alcoholism?

Doctors have used ketamine as a general anesthetic since the 1970s. In 2019, the FDA approved a nasal-spray version of ketamine for the treatment of certain cases of depression. So far, these are the only FDA-approved uses for ketamine.

Some research has suggested there may be other medical uses for this drug, but the jury is still out.

This study is a sharp contrast to previous warnings about ketamine use. Medical News Today warns that no one with alcohol abuse disorder should take ketamine because it is a sedative. Combined with alcohol (a depressant), the effects can be dangerous — even deadly.

But doctors have prescribed ketamine for off-label uses for years. Off-label, meaning a treatment that is not FDA-approved. This includes as a treatment for depression.

So, researchers continue to explore other off-label uses. And this study had some interesting results. 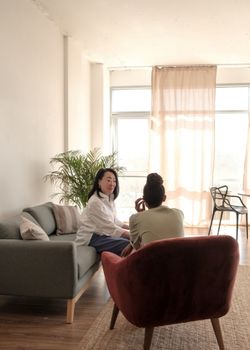 According to the results published in the American Journal of Psychiatry, researchers found that “three weekly ketamine infusions were associated with more days of alcohol abstinence at a 6-month follow-up in patients with severe alcohol use disorder.”

Researchers said this evidence “suggests that ketamine may be an effective treatment to sustain abstinence from alcohol.”

For this study, researchers compared the use of ketamine versus a placebo. They also monitored the effects of therapy sessions and alcohol education classes.

Participants in the study received one of four combinations of treatment:

The groups that did not receive ketamine received a placebo (saline solution) instead. The study included 96 participants.

Researchers reported that “there were a significantly greater number of days abstinent from alcohol in the ketamine group compared with the placebo group at 6-month follow-up.”

Although there was nearly a 16 percent difference between the group that received a combination of ketamine and therapy and the group that got education only. Researchers noted, “The findings suggest a possible beneficial effect of adding psychological therapy alongside ketamine treatment.”

There were a significantly greater number of days abstinent from alcohol in the ketamine group compared with the placebo group at a 6-month follow-up.

And, the results showed no significant difference after 6 months in the relapse rate of those who received ketamine and those who didn’t. So, is this drug helpful for treating severe alcoholism? More research is needed to answer that question.

What’s So Special About Ketamine?

Ketamine is a dissociative anesthetic, meaning it causes disconnection or separation and produces loss of sensation and pain. It is a Schedule III non-narcotic. Doctors use it as a sedative and to induce loss of consciousness because it detaches patients from the environment and their pain.

Ketamine is a Schedule III non-narcotic used by doctors as a sedative and to induce loss of consciousness because it detaches patients from the environment and their pain.

It can produce a state of immobility, calm, relief from pain, and amnesia.

Ketamine is also used for non-medical purposes. People abuse it for its dissociative sensations and hallucinogenic effects. It affects brain chemicals to distort sight and sound perceptions and produce a detachment from reality. Because of its sedative and amnesiac effects, Ketamine has also been used as a date-rape drug.

Ketamine is used illegally most often in the form of a white powder. The drug is dissolved in liquid, snorted, or smoked. It may also be injected or mixed into a drink in liquid form. The drug is often referred to as K, Kit Kat, super K, and Special K.

When abused, it can cause physical and psychological dependence.

Why Would Ketamine Help with Treating Severe Alcoholism? 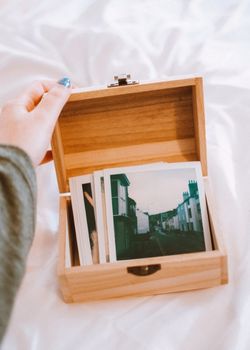 Some researchers suggest that ketamine can help with alcohol abstinence because it helps stop maladaptive reward memories (MRM). These are triggers in the environment that a person associates with drug use (kind of like when you smell something delicious and suddenly feel hungry or have a craving).

Scott Krakower, assistant unit chief, psychiatry at Zucker Hillside Hospital, Glen Oaks, New York, adds, “Ketamine… has been useful with treating refractory depression and may play a role in the reward response pathway. When used in conjunction with other interventions, it may be potentially useful in treating alcoholism one day.”