Is It Safe to Drink Again After Attending AA and Inpatient Treatment?

For most recovering alcoholics, it is not safe to start drinking again after attending AA and inpatient treatment. Most treatment programs will emphasize this as well as the benefits of abstinence. Call 800-839-1686Who Answers? to find rehab centers that will cater to your needs and allow you to recover in a safe, controlled environment.

While some individuals feel they should be able to drink again after attending alcoholism treatment and AA, these programs strongly advocate against this action. According to the National Institute on Drug Abuse, a therapy called 12-step facilitation is often utilized in treatment programs that also provide access to AA meetings in order to help patients understand the program better.

One of the most important principles of the program is acceptance, which “includes the realization that drug addiction is a chronic, progressive disease over which one has no control, that willpower alone is insufficient to overcome the problem, and that abstinence is the only alternative.”

Because these programs will focus so strongly on abstinence as the best option for you as a patient, it is usually better to commit to it. Also, when alcohol is so readily available and you are aware that you have difficulty controlling your use of it, it is usually safer to just avoid it altogether.

The Importance of Abstinence 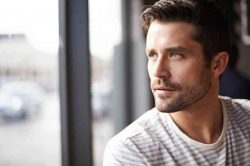 Abstinence is much easier than trying to control your alcohol consumption again.

Once someone leaves treatment, though, abstinence is something that should be continued, as addiction of any kind is not cured in treatment but is rather managed over a person’s lifetime.

Abstinence is much safer than controlled use for those who have struggled with control in the past, and it also takes the element of the unknown away. If a person pledges to stay abstinent in order to be safer and to stay on the path of their recovery, they will not have to concern themselves with trying to control something that is very difficult for them to control. Instead, making this decision can help protect you during treatment and after your rehab program has ended.

Can I Drink Again After AA and Inpatient Therapy?

It isn’t recommended to do so because of the many dangerous outcomes you may be inviting. While you may feel that you are in control enough to drink again, it is important to discuss this with your doctor, support group, and loved ones first. Chances are, especially right as you are leaving treatment, they will suggest that you stay abstinent, at least until you have become more stable. Also, if you decide to keep attending AA after your treatment program has ended, the other members will likely suggest that you should continue your abstinence based on the program’s principles. 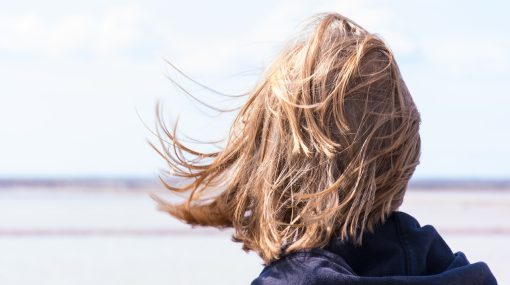 Alcohol Abstinence: Can I Be in AA and Still Drink?

When people with substance use disorders enter into addiction recovery programs, it’s common for them to ask if they will …

Do You Need Alcoholism Treatment Now?

Call 800-839-1686Who Answers? to find safe treatment centers that will take your insurance and provide you with the options you need. You can also attend AA meetings while in inpatient care. Call now.