Is Drinking Alone Always a Warning Sign of Alcoholism?

Society definitely has an opinion about drinking alone. It’s almost a form of shorthand or code used in pop culture to indicate that someone is an alcoholic—or they’re at least to be pitied. Although drinking when you’re by yourself can be a sign of a problem, that isn’t necessarily always the case.

Here are some things you need to know about solo drinking. But if you have questions about whether your drinking is out of control, call our helpline at 800-839-1686Who Answers? today.

Drinking When Under Stress

Who among us hasn’t had a particularly stressful day at work? A beer or glass of wine can take the edge off after a tough day on the job. But drinking to relieve stress is still a subjective matter and it’s not always easy to know when you’ve crossed that line into doing it too often.

Where drinking away your troubles becomes questionable is when you have to have several drinks every day just to cope with your stressful life. If you often need alcohol to deal with the challenges of your life, seeking help from a qualified counselor is a better option.

Hiding When You Drink Alone 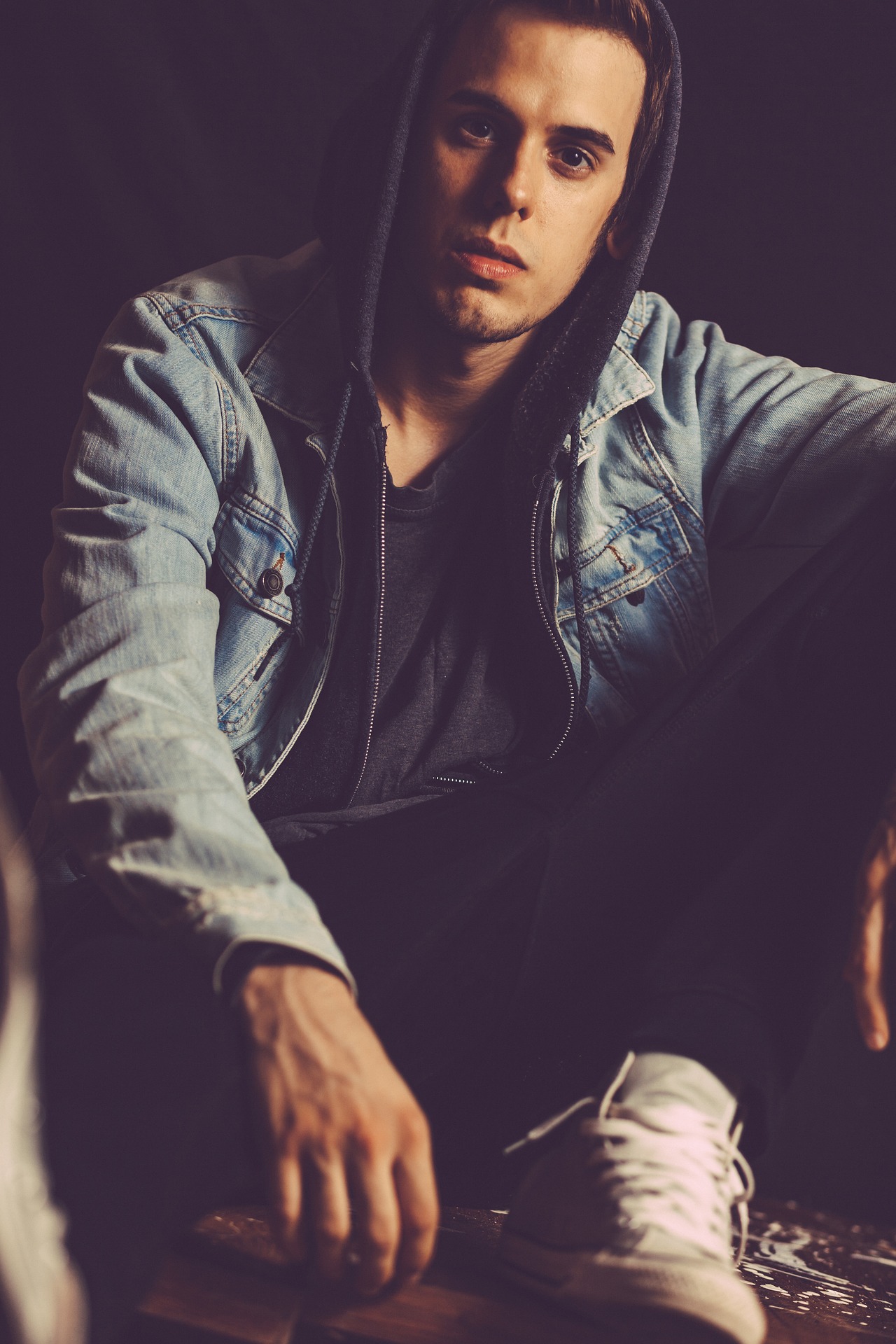 It’s one thing if you’re nursing the same drink for a while at an awkward social event or you’re finishing a drink that you already had in hand before your friends went home. But it’s more clear that your drinking behavior is out of control if you’re hiding your drinking from everyone you know.  It’s not drinking alone that’s the problem in itself, it’s the fact that you need to hide it.

The Fine Line Between Depression and Alcoholism

Having an occasional drink to unwind after the day is common behavior and this type of solo drinking doesn’t always signal a problem. But many people drink in an attempt to self-medicate away their depression, which is a much bigger issue.

According to the American Psychological Association, depression and alcoholism tend to go hand in hand. If you’re drinking because you want to forget your troubles or because you are bored with your life, this is fixable. When you get appropriate treatment for depression, many of your other problems will be more manageable.

How Do You Know When Drinking Alone is Unhealthy?

As we’ve already mentioned, a glass of wine or a single beer after a long day is common and does not in itself indicate deeper problems. Some of the following behaviors, along with drinking alone, are warning signs: 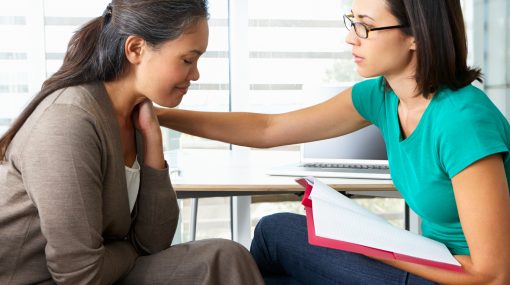 Alcohol holds a significant place in society where it is legal and acceptable to drink in moderation, but, the residual …

Social Drinking Can Also Be a Problem

Even though drinking alone has a bad reputation, social drinking can also be problematic. Some people drink more heavily in social situations to mask anxiety or to try to match peer behavior. The healthy goal for drinking should be to drink in moderation or not at all.

How much you drink is more important than whether you drink alone or with someone else. The motives that determine when you drink is also a significant factor that let you know when you need to seek treatment.

When you or someone you love has a problem with appropriate alcohol consumption, call the compassionate experts at 800-839-1686Who Answers?.