Interesting Events in the AA Timeline

Alcoholics Anonymous celebrated its 80th anniversary in June 2015. Founded in Akron, Ohio in 1935, AA has helped millions of alcoholics achieve lifelong sobriety, and continues to remain one of the most successful treatments for alcohol addiction. Whether you’re an existing AA member or thinking about joining an AA group, learning more about the AA timeline and history can help you foster new appreciation for this highly respected program.

Call our helpline at 800-839-1686Who Answers? to learn more about your options for recovery and treatment from alcohol addiction, or if you need help finding an AA support group. Also, check out these interesting events from AA’s timeline throughout the years.

Alcoholics Anonymous is founded by William Griffith Wilson (Bill) and Robert Holbrook Smith (Dr. Bob) in Akron, Ohio, after Dr. Bob takes his last-ever drink. The duo spend hours developing a treatment that helps alcoholics think about sobriety one day at a time. 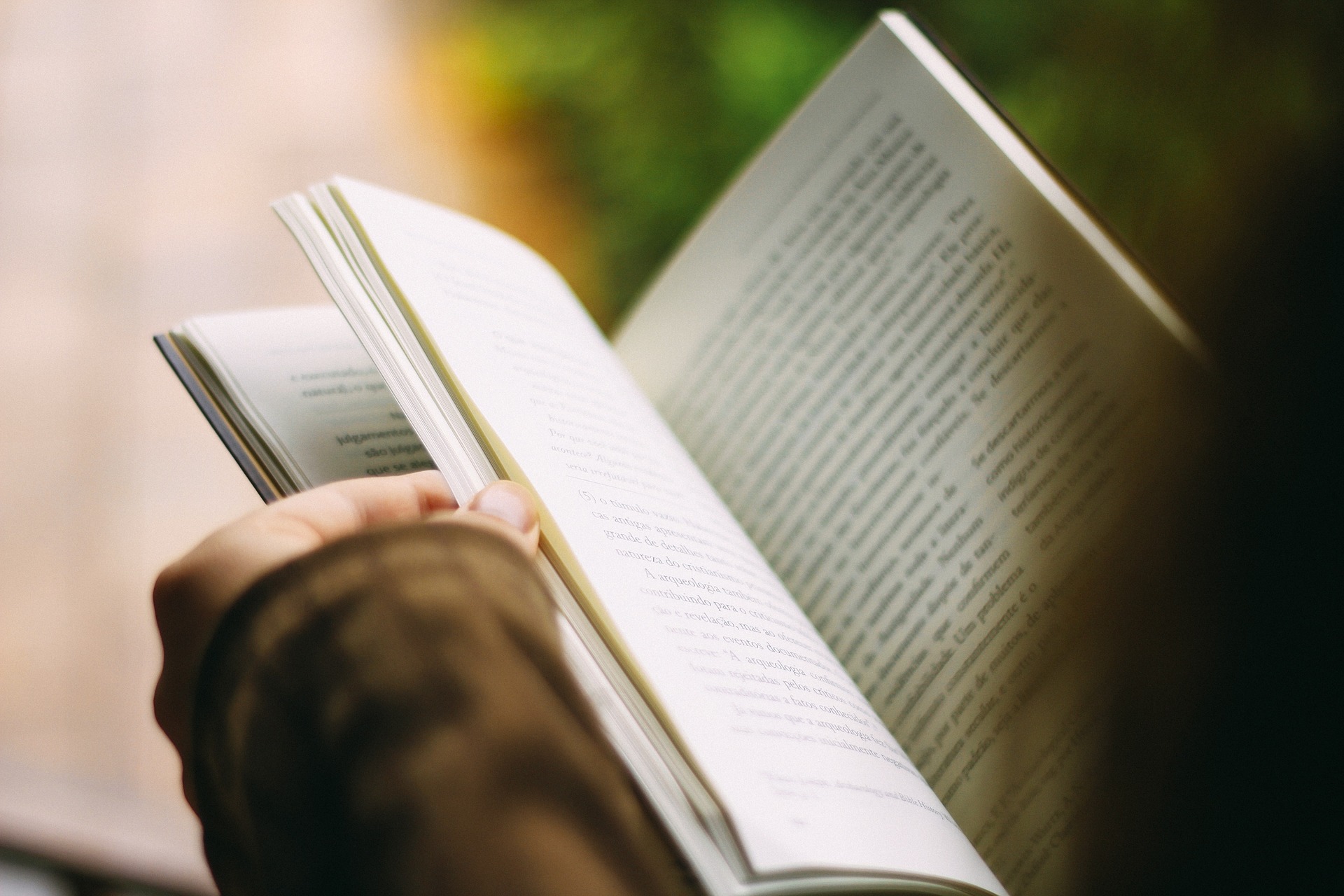 The 3rd edition of The Big Book was published in 1976.

The Big Book is published on this date nearly four years after the founding of AA, but fails to produce the projected amount of sales. The Big Book, also known as Alcoholics Anonymous: The Story of How Many Thousands of Men and Women Have Recovered from Alcoholism, is now one of the best-selling books of all time, and has sold over 30 million copies worldwide.

AA goes to prison for the first time when the warden of San Quentin Prison seeks aid for inmates who committed crimes while under the influence of alcohol. Today, AA meetings continue to provide emotional support for alcoholics recovering in prison.

Hollywood studios offer AA up to $100,000 for the rights to the Fellowship’s story, but The Alcoholic Foundation declines on behalf of AA members and respect for their privacy. The offer comes on the heels of the release of an Oscar-winning film from Billy Wilder about a struggling alcoholic called The Lost Weekend.

The Twelve Traditions by AA are released one by one in The Grapevine, an eight-page bulletin known as AA’s “meeting in print.” The Twelve Traditions offer guidelines for relationships between the 12-step groups, AA members, the global fellowship, and society as a whole.

Dr. Bob retires from his medical practice and closes his office after learning he has terminal cancer. In December, Dr. Bob gives his last public speech to a group of AA members in Detroit, Michigan.

AA marks its 15th anniversary with its first convention at the Cleveland Public Auditorium. On November 16, 1950, Dr. Bob passes away from cancer. Today, the AA convention is held every five years in a different location.

Bill officially hands over leadership of AA to its members at the St. Louis Convention. Today, AA has over two million active members and over 117,700 active groups.

Why Does AA Teach Total Abstinence?

Bill passes away at the age of 75 in Miami Beach, Florida en route to an AA convention. On February 14, AA groups around the world hold memorial meetings in honor of Bill and his work as co-founder of Alcoholics Anonymous.

The 3rd edition of The Big Book is released with the addition of 13 new stories. By summer 1976, The Big Book has sold over 1,450,000 copies, and is available on audiotape and in Braille format.

Dr. Bob’s house at 855 Ardmore Avenue in Akron is opened to the public. The home’s original furniture is on display, as well as books belonging to Dr. Bob and his wife, Anne.

AA goes online for the first time ever, and users can access information about the Fellowship on the official AA website in English, Spanish, and French.

Today, Alcoholics Anonymous continues to help struggling addicts recover from alcoholism. The next AA international convention will be held in Detroit, Michigan in July 2020.

Are you looking for an AA group that can help you overcome alcohol addiction? Call our helpline at 800-839-1686Who Answers? to get started on your own personal and successful AA timeline, and to learn more about how AA meetings can help you achieve lifelong sobriety. Your confidentiality and anonymity is our top concern, and we’re available 24/7 to guide you on the path to recovery.