How College Alcohol Use Leads to Addiction

Partying seems like a rite of passage for most college students. Keg parties and marijuana seem to be such a normal part of the college experience that it’s hard to find a movie that doesn’t show such scenes. But even if these drinking experiences are common, that doesn’t mean that they’re healthy. In fact, it is in college that many people first discover that alcohol and anxiety often go hand in hand. The stage is set for a lifelong struggle with alcohol.

Why Do College Students Have Anxiety?

College is the first time that many young adults are on their own. They have more freedom than they may have ever had before, but also more responsibility. Managing schedules, dealing with the stress of maintaining grades and facing intense peer pressure to party can all be overwhelming. Alcohol is one of the most common and socially acceptable ways for college students to cope with the new sources of stress. But the long-term effects of using alcohol can take a toll on your health. Call our helpline at 800-839-1686Who Answers? for more information.

Anxiety includes a variety of symptoms, including the following: 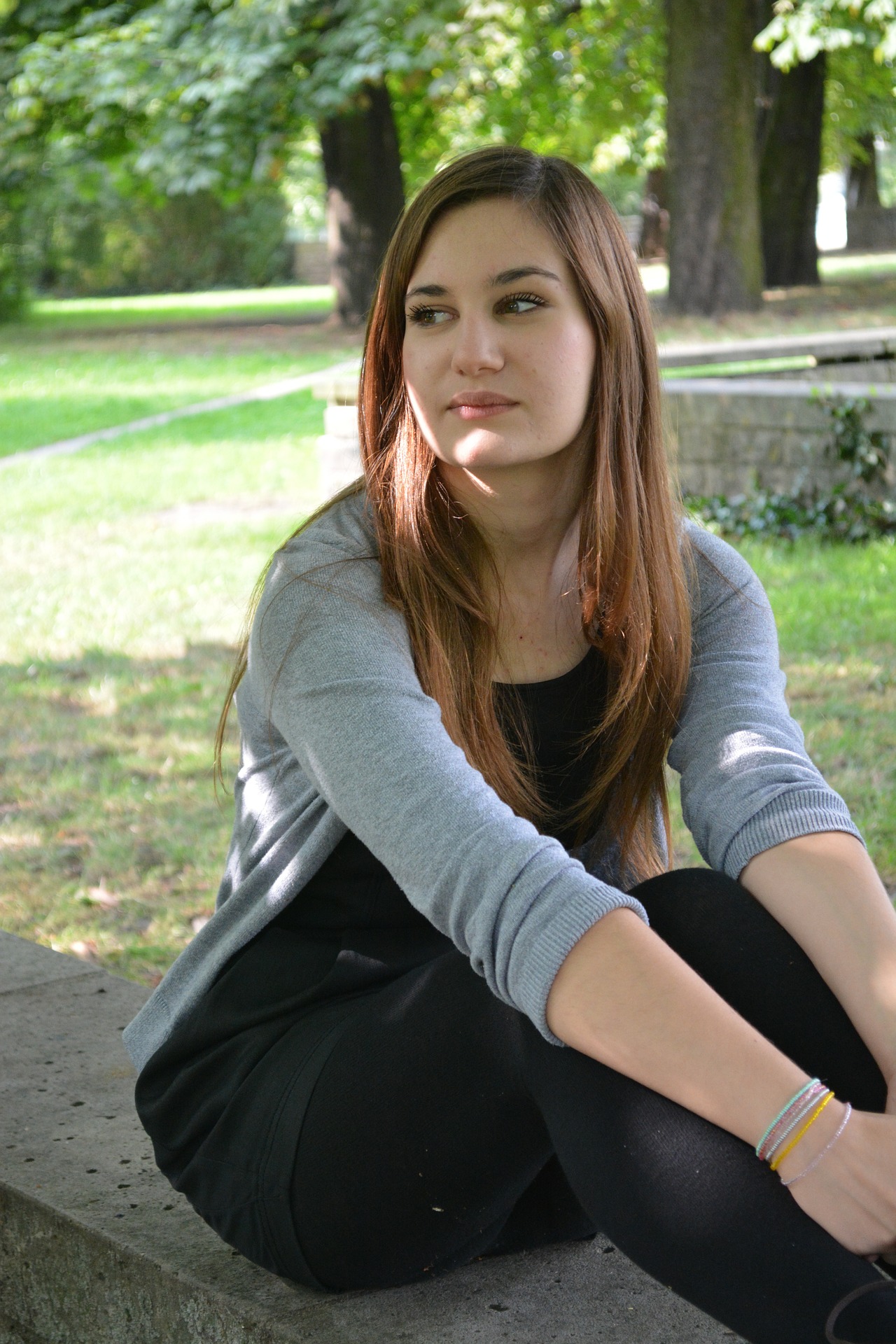 Self-medicating anxiety symptoms with alcohol can lead to addiction later in life.

The Link Between Alcohol and Anxiety

According to the Anxiety and Depression Association of America, alcohol abuse is not uncommon among people with social anxiety disorder. Many people first notice signs of social anxiety disorder in late childhood or their early teens. The disorder tends to get worse over time, as relationships and responsibilities become more complex. Alcohol becomes a coping mechanism for dealing with anxiety.

But regular alcohol consumption can also contribute to anxiety problems as well. Because alcohol is a toxin, it can cause symptoms of anxiety and panic in itself. These symptoms often disappear when the person stops drinking if pre-existing anxiety issues weren’t present.

How to Manage Anxiety Without Alcohol

Even though many people use alcohol as a way to attempt to self-medicate their anxiety disorder, other solutions can also provide relief. The first, most important step is to get into a medically supervised detox program. Depending on the amount of alcohol consumed and how long the person has had the habit, attempting to quit drinking alcohol cold turkey could be dangerous or even fatal.

After getting all of the alcohol out of your system, trained clinicians will evaluate each person as an individual. If an anxiety disorder is still present, most doctors will prescribe a combination of medications such as antidepressants and anti-anxiety drugs called benzodiazepines.

One specific form of talk therapy called cognitive behavioral training can also help you to deal with the triggers for anxiety to prevent an anxiety attack. In addition to taking medication to reduce anxiety, it’s also crucial to restructure your life and put habits into place that will minimize future episodes. 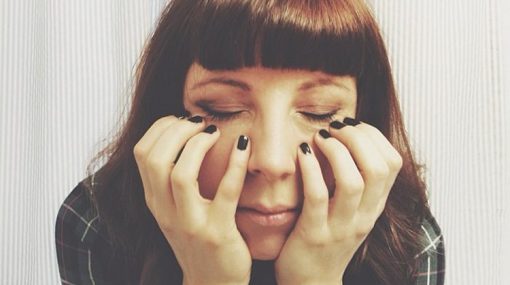 If you have lost your job, are in financial trouble, or have issues at home due to your drinking, then you may  have a problem with alcohol.

Some of the lifestyle changes that can help anxiety disorder include the following:

Facing a Future Without Addiction

Even if you started drinking in college and have become dependent on it as a matter of habit, you don’t have to keep drinking. Whether you’ve only been drinking for a few months or if it’s been several years, it’s not too late to change. Call our compassionate staff today at 800-839-1686Who Answers?.