Here’s What Happened at My First AA Meeting 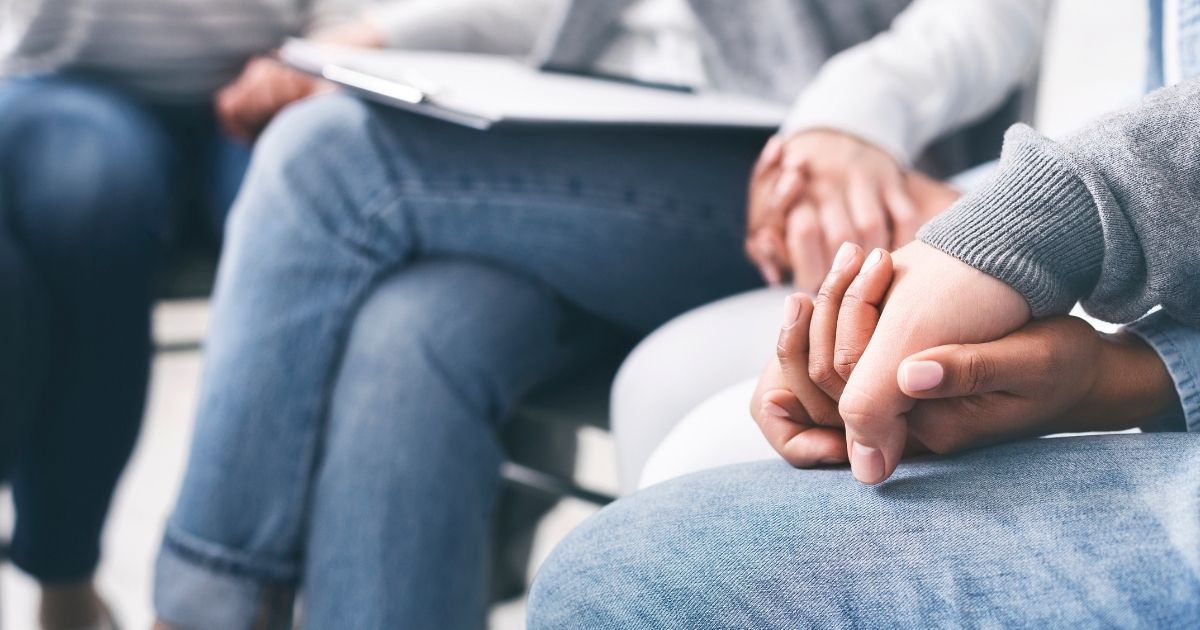 I vividly remember my first Alcoholics Anonymous (AA) meeting. In the days preceding it, I drank for three days straight. I was on such an epic binge that I even drank wine that had gone sour.

By Sunday evening I was a total wreck. After drinking 20 bottles of wine, I was fairly sure I had alcohol poisoning. The only positive thing is that I reached the “jumping off place” that many members of AA talk about: the point where I knew I had to get help, I had come to the end of drinking, but I equally couldn’t picture my life without drinking.

“We know our friend is like a boy whistling in the dark to keep up his spirits. He fools himself. Inwardly he would give anything to take half a dozen drinks and get away with them. He will presently try the old game again, for he isn’t happy about his sobriety. He cannot picture life without alcohol. Someday he will be unable to imagine life either with alcohol or without it. Then he will know loneliness such as few do. He will be at the jumping-off place. He will wish for the end.” The Big Book of Alcoholics Anonymous, p151

What to Expect at Your First AA meeting

I was fortunate in that I already knew from a close family member that AA worked for them. That made it easier to approach AA as a solution, rather than something to check out. 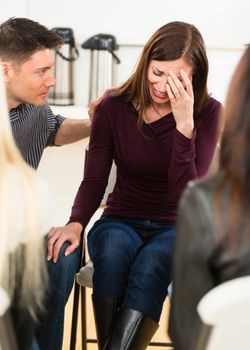 While it did take a huge leap of faith as I trudged towards the doors of my first meeting, it also felt like I had come home. It was a strange feeling to feel part of a community that I had only just met.

As I walked through the doors, I was immediately greeted by a warm and friendly Irish lady (who would later become my sponsor). She tells me that I sheepishly walked in, almost cowering, then sunk into a chair and exclaimed, “I’m Lauren, and I’m new.”

Perhaps part of me knew that was the biggest step in my recovery journey. It wasn’t necessarily putting down a drink, as I could do that most days – although, that was usually because my drink had run out. What I’m saying is that I managed not to drink during the working day, so the challenge for me was really in admitting I had a problem and moving from contemplation into action.

Have you heard about the stages of change? Here’s a quick synopsis:

There I was, taking action by attending my first meeting. I felt new, but I also felt almost comfortable – almost safe – because I was with other like-minded people. Folks who had walked my path, felt my pain, but walked out the other side. These people had a sparkle in their eyes; they laughed and joked, and seemed genuinely happy to be there.

They read from chapter three, “More About Alcoholism,” which aptly described me and made the hairs on my arms stand on end. It described my lack of willingness to accept I was an alcoholic, that I had lost control of drinking, and all of the things I’d tried to stop drinking.

The sentence in that chapter that stuck with me the most was about the level of control I’d tried to have over my drinking:

I already tried all of those things. Nothing worked. I think that is why AA did for me, because it felt like the last stop of the journey to recovery. Prior to AA, I still felt like I had control. But walking into my first meeting, I’d already surrendered to the fact that I had a problem and needed help.

I had arrived at step two. And that level of acceptance and surrender is what I credit for a lot of my recovery because I didn’t have to spend my time fighting it – I’d already fought and lost.

I Knew AA Was the Right Place For Me

As I sat back in that meeting, listening to readings and members sharing their stories, I felt like I was in the right place. Each person that shared their story told me (which honestly felt kind of awkward) about what led them to AA and what their life was like today – a life they described as “beyond their wildest dreams.”

Members told me what worked for them them was an AA program that included:

That felt uncomfortable to me, but I realized that the whole process of recovery was likely to be challenging, so I kind of prepared myself for reality. Like any other personal development work, it usually isn’t easy and growth is often uncomfortable. But compared with the destructive drinking that I had been doing, attending AA was certainly a lot easier!

The women in the meeting came over to me after the prayer and gave me their numbers and told me to call. Some of them took my number so they could text me and see how I was doing. And this literally saved me…many times over.

What I Did After My First AA Meeting 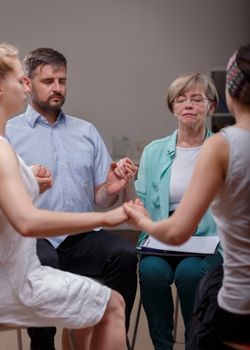 After my first AA meeting, I did exactly as members had suggested. I took the literature home, started reading the Big Book of Alcoholics Anonymous, and texted the women I’d met so I could arrange to meet them before my next meeting.

I attended 90 meetings in 90 days. I found a sponsor and I worked the steps like my recovery depended on it – because I believed AA’ers when they said it did. They emphasized that my recovery was contingent upon the effort that I put in.

Those first few months were hard. My body was exhausted as I was recovering from all of the damage I’d caused through my drinking. But there was also a lot of hope for a brighter future. I felt better, physically, after a month or so.

I started sleeping rather than passing out, and I showed up for my life. I’ll never forget the first week of my recovery when my mom told me that my eyes shone and I looked alive for the first time in decades.

If you’re contemplating attending your first AA meeting, do yourself a favor and go! It truly can be your first step towards a life of lasting recovery.