Effects of Alcohol: How Alcohol Thins Your Blood 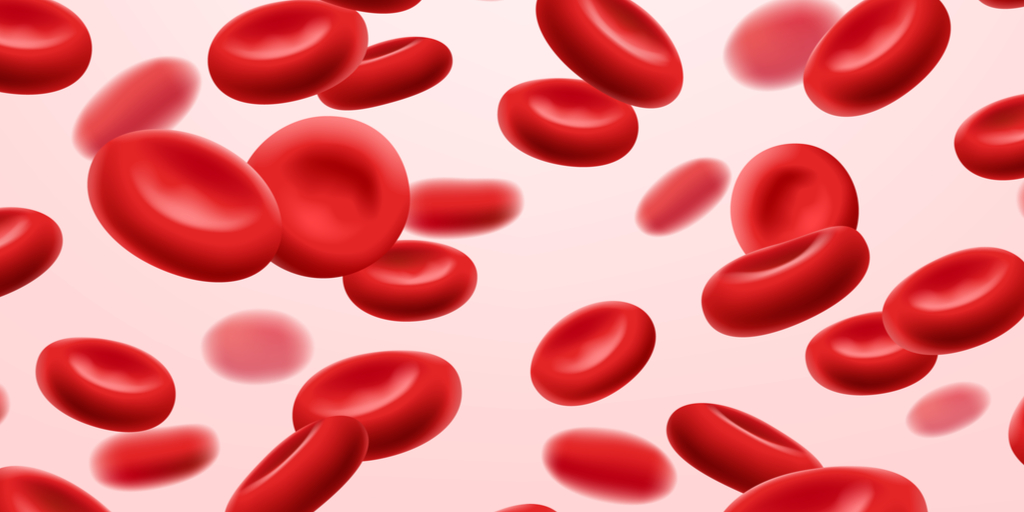 Lily is chopping vegetables in her kitchen. Suddenly, the knife slips, and she cuts her hand.

The platelets in Lily’s body immediately get to work clotting the blood to stop the bleeding. After a couple of minutes, Lily’s hand still hurts, but at least the bleeding has stopped.

Kendra is playing with a kitten in her living room. When the kitten decides it doesn’t want to be held, it scratches Kendra’s arm. The scratch begins to bleed…and it doesn’t stop.

After several minutes, Kendra’s scratch is still flowing. The blood isn’t clotting like it should.

What’s going on here? Are cat scratches worse than knife wounds? (That might depend on the cat.) But a kitty’s not to blame for Kendra’s problem – the real issue is alcohol.

Kendra is a frequent drinker. Lily is not. And that makes all the difference.

Here’s what going on in their bodies. 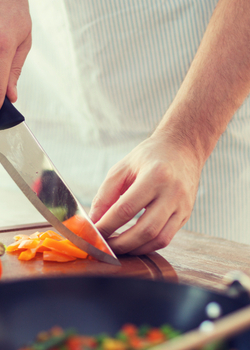 Kendra’s drinking has affected how her body produces platelets. Platelets normally make up one to two percent of your blood. The rest is made up of red blood cells, white blood cells, and plasma.

The platelets make your blood clot, so bleeding stops when you suffer an injury.

But alcohol interferes with blood cell production in the bone marrow. This reduces the number of platelets in the body.

When platelet levels fall below 150,000 per mL of blood, someone like Kendra is considered to have thin blood. They may have problems with a lack of blood clotting, easy bruising, and slow wound-healing.

And this can lead to even more serious health risks…

The Long-Term Effects of Alcohol

Lily has an occasional alcoholic beverage. When she drinks, the thinning of her blood is short-lived. Her blood returns to normal fairly quickly after the alcohol leaves her system.

Kendra frequently misuses alcohol – it’s something she’s been doing for a while now. The effects on her blood are more long-term.

Beyond extra bleeding from a cat scratch, Kendra’s thin blood can increase her risk for stroke. Hemorrhagic strokes (the kind of strokes caused by bleeding) can be a problem!

This damage can cause many health complications, including:

What About Other Blood Thinners?

So, if Kendra’s blood is already thin, would it be dangerous for her to take blood thinner medications?

Medicines such as rivaroxaban, warfarin, and aspirin are often given to patients who are at high risk of heart attack or certain kinds of stroke. The medications help prevent blood clots, which could cause stroke or heart complications.

So, could someone like Kendra just use alcohol to thin their blood, instead of taking prescribed blood thinners? Umm…no. That’s not a good idea either.

If a doctor recommends blood thinners, it’s to reduce the risk of certain health concerns. Replacing that medication with alcohol does not provide the effects the doctor was aiming for. And it also increases the risk of other issues, such as hemorrhagic stroke.

Key Takeaways on the Effects of Alcohol 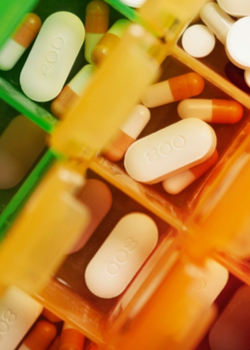 The many effects of alcohol can be surprising. While you may not initially think of blood thinning as one of them, it’s an important one to keep in mind. Here are some key takeaways:

Call 800-839-1686Who Answers? today to speak with a specialist who can talk with you about treatment options.