At some point, most alcoholics realize that they need help. Many people try to go it alone but are unable to completely stop drinking on their own. The most popular method for quitting drinking is Alcoholics Anonymous, or AA, a 12-step program that relies upon a higher power. Most rehab centers recommend that patients participate in AA after completing detox and treatment. But many people have the same question: does AA work?

Here are some of the details about the effectiveness of AA. If you have more questions about alcohol treatment, call our helpline at 800-839-1686Who Answers?.

The Benefit of Social Connections

Alcoholism and drug addiction both share some common traits. Among them include shame and social isolation. One of the best benefits of AA, according to Harvard University, is that people who struggle with alcohol realize that they’re not alone.

People with alcohol problems tend to have other friends with similar habits. Support groups like AA help people to distance themselves from friends who also drink with sober friends. Building more contacts with people who don’t drink helps people in recovery to have more confidence in their sobriety and increases their odds of staying sober. 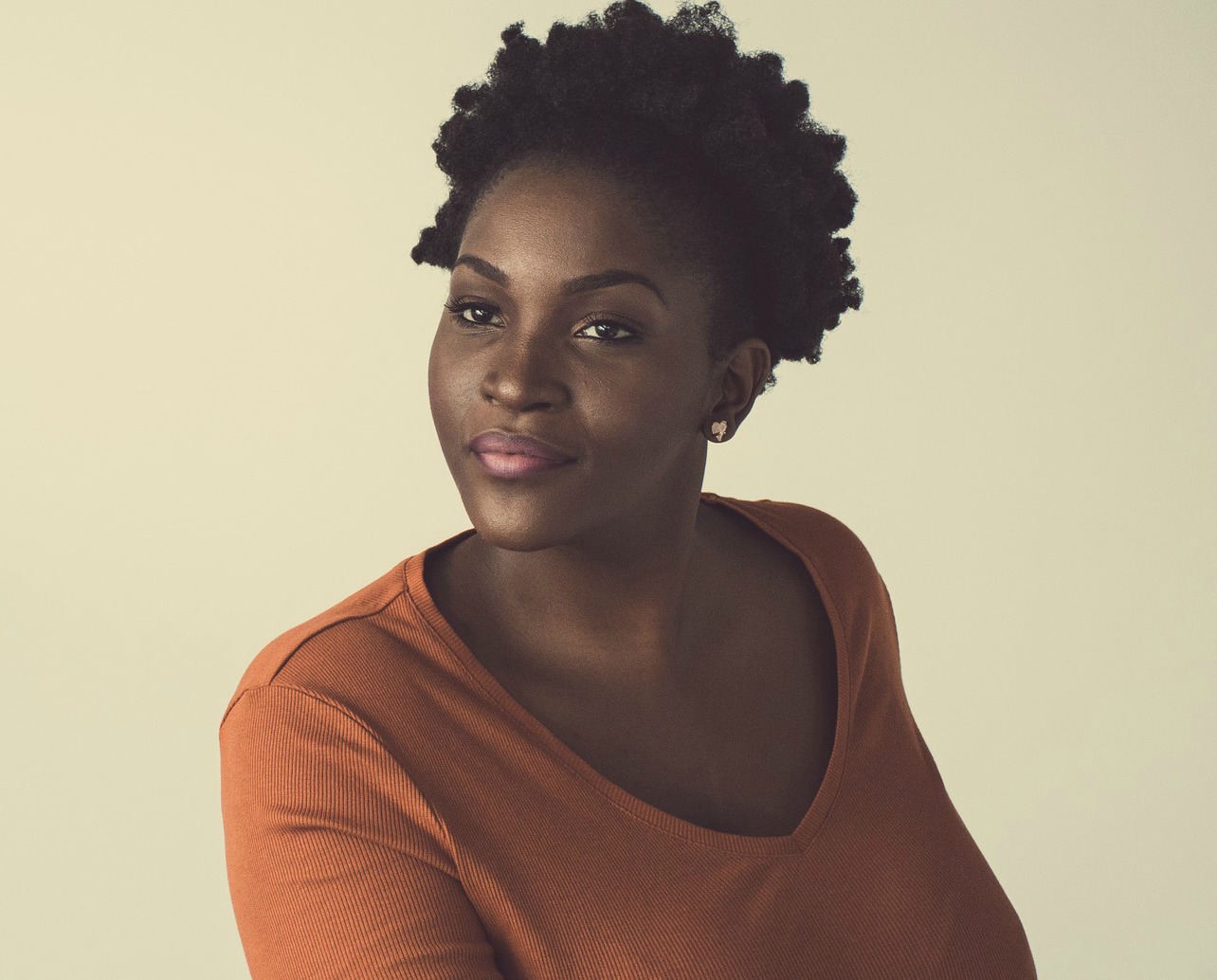 Having support from others in recovery builds self-confidence.

A review of six National Institute of Health studies found a link between increased attendance at AA meetings and how long individuals were able to stay sober. Some people have previously wondered if the success seen among AA participants was due to the fact that it was a self-selecting group of people who were already more motivated to change. But the review of the NIH studies found that for those who were trying to get sober, their odds of avoiding alcohol increased accordingly as they attended more meetings. Numerous studies have asked the question “does AA work?” and concluded that for many, AA is indeed effective.

Reliance on a Higher Power

One of the most frequent criticisms of AA is its reliance on a higher power. Some people think this refers only to traditional religious definitions of God and therefore it wouldn’t be applicable for atheists. But the higher power mentioned in AA does not have to be religious in nature and many agnostics and atheists can still relate to the concept that their addiction is greater than themselves.

Understanding Addiction as a Model of Disease

One of the hallmarks of AA is the understanding of alcoholism and drug addiction as a disease rather than a character defect.  Because shame is so common among alcoholics and drug addicts, people are quick to accept the blame that their behaviors are just a matter of poor willpower.

Countless studies of the brain show that chronic alcohol use, especially over a number of years, actually changes the brain. As the brain is exposed to more alcohol, it becomes more dependent on alcohol. That’s not something you can easily control just by force of will.

New to AA? How to Choose the Right AA Support Group

Because alcohol addiction is so often associated with being isolated, it’s easy to relapse when you think no one is watching. The group atmosphere of AA gives you people to whom you are accountable. These people will notice if you stop coming to meetings and will check up on you.

AA gives you access to a sponsor, who is someone you can call when you’re tempted to take a drink. In providing a built-in support system, AA works by making it a lot harder to relapse.

When you’re ready to live a healthier life and to learn how good it can be to stay sober, call our compassionate experts at 800-839-1686Who Answers? today.