For close to a century, Alcoholics Anonymous, or AA,  has been a mainstay for millions of alcoholics struggling to stay sober worldwide. This peer-run and entirely nonprofit group has weathered its share of criticism over the years, but recent research has shown that AA has twice the success rate of other approaches to treating alcoholism. And that success rate rises even higher when AA is part of a comprehensive inpatient alcohol rehab program.

How Does AA Work?

The success of Alcoholics Anonymous comes largely from the fact that it’s run by its members themselves, who are dedicated to just one thing: helping other people stop drinking too.  AA isn’t connected to any particular political agenda or religion. The organization welcomes people from every circumstance and walk of life, as long as they’re struggling with an addiction to alcohol.

From its beginnings as a support to US alcoholics in the 1930s, AA has become a worldwide movement with millions of AA meetings conducted every day around the globe. 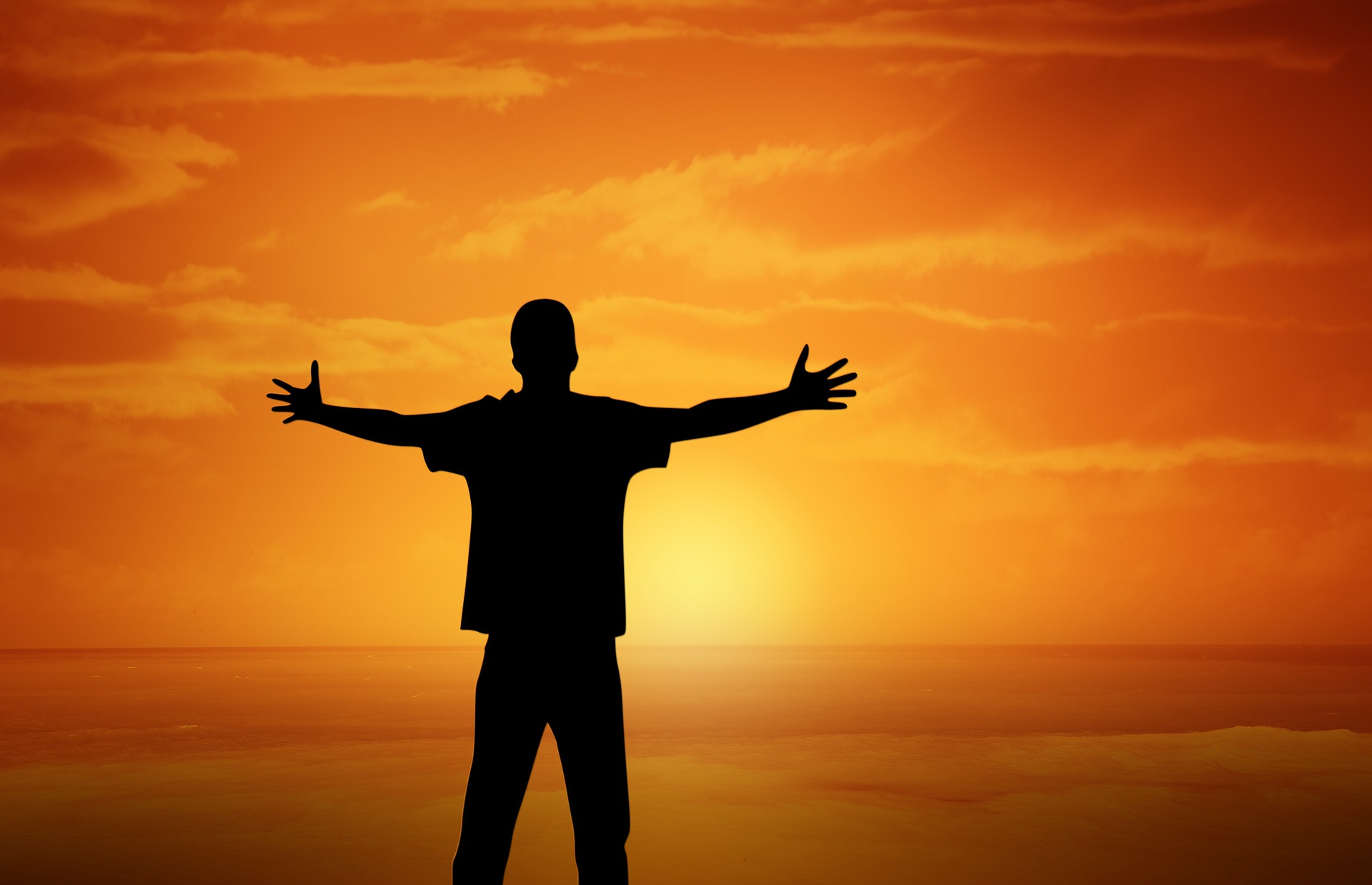 Surrendering to a higher power is an essential step in AA.

Even if you’ve never been to one of those meetings, you probably know their format from dozens of television shows and movies.  Members share their stories and encourage each other to work through the Twelve Steps  – the guidelines that, members say, help them to get and stay sober.

The Twelve Steps of AA have been so successful that they’ve been modeled in a number of other addiction related support programs such as Narcotics Anonymous.  These steps, which everyone works through at their own pace, are built around three basic concepts:

The many references to “God” in the Twelve Steps have drawn criticism. But members stress that AA doesn’t endorse any religion, and everyone is welcome to adopt only the steps that seem relevant to their recovery.  In fact, the spiritual aspect of AA is what makes it work for many people, since it allows them to release guilt and shame, and focus on what they can do to move forward.

AA’s  claims are supported by studies on various treatment models for alcohol addiction.  Compared to standard approaches in both inpatient and outpatient rehabs such as Cognitive Behavioral Therapy and traditional “talk” therapy, twice as many AA members remained sober after one year.

Strictly speaking, though, AA isn’t a therapy.  The organization has no ties to any medical institutions or therapy groups, and its meetings aren’t run by professional counselors.  Rather, it operates as a support network.  That means AA can be integrated into most addiction treatment models.   When AA is part of a comprehensive inpatient, or residential, treatment program, recovery rates increase significantly. 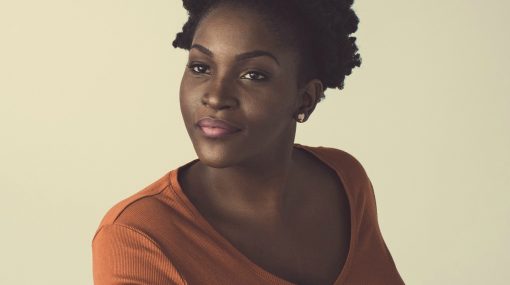 Attending Alcoholics Anonymous meetings on a regular basis and committing to these groups has shown to reduce relapse rates in participants.

Inpatient Rehab and AA: A Formula For Success

From detox to counseling, inpatient rehab programs provide the full spectrum of treatments and support for those struggling with addictions to alcohol.  This model has been called the “gold standard” of addiction treatment, because it allows people to focus entirely on recovery without the distractions and triggers of daily life.

People who complete a month or more in an inpatient treatment program have higher rates of recovery than those in outpatient rehabs, where treatment takes longer and has to be fitted in around the demands of work, family and other obligations.

Adding AA to an inpatient rehab treatment plan provides even more support for recovering alcoholics. Although most treatment programs offer group counseling and peer group meetings, AA focuses entirely on recovery and can be continued after rehab for as long as necessary.  It’s possible to find an AA meeting just about anywhere, so members can get the help they need wherever they go.

Recovering from alcohol addiction isn’t easy. But inpatient treatment programs combined with AA can provide the support you need to begin a new life.  If you’re struggling with alcohol addiction, we’re here to help.  Contact us at 800-839-1686Who Answers? for the answers you need today.