Convicted of DUI: Does the Felon Stigma Ever Go Away? 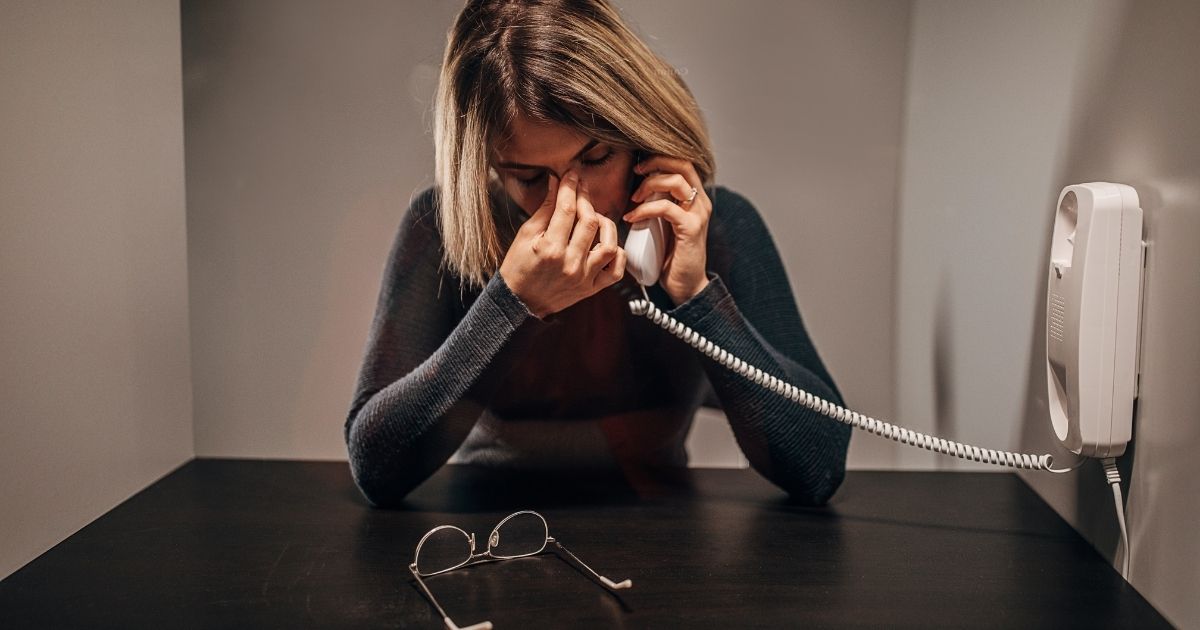 In 2009, I made the worst decision of my life. I got behind the wheel one night after having way too much to drink.

I had been at a bar, commiserating with a girlfriend about how nothing was going right in my life. I had a boss from hell and hated my job, my parents had just gotten divorced, and to top it all off, my live-in boyfriend had unexpectedly broken up with me.

After too many glasses of wine, I set off to drive home, and about two miles from my apartment, I crashed into another car and seriously injured two of its passengers.

The Consequences of Being Convicted of DUI 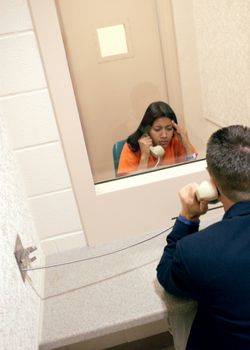 I lost a lot with that one decision. My legal career, my reputation, my mental health. Most importantly, I had to live with the fact that my actions caused two innocent people to get hurt.

I was ultimately sentenced to four years in Florida state prison for getting behind the wheel that night; it’s an experience that taught me so much about myself as a person, as well as about life itself.

After 41 long months behind bars, the day finally came where I was released into my family’s arms.

But life post-incarceration was nothing like I had expected. What got me through all that time behind bars was imagining the brighter days that were ahead and how problem-free being a free woman would be.

Naively, it had never occurred to me that living as a convicted felon would be any different than how life had been for me pre-DUI conviction. After all, I had paid my debt to society, right? But, as it turned out, my new “felon” label and the stigma it carried yielded a host of challenges that I was completely unprepared for.

No One Told Me It’d Be This Way

I quickly learned that finding full-time employment was nearly impossible. I now had to check that box on every job application – meaning that I very rarely heard back from any employer.

Because my civil rights would not be restored for many years, I could no longer practice law or work in a career that required a professional license (such as education, real estate, or finance). In fact, it took me a year and a half to find a full-time job, and that was only because the head of the non-profit organization who hired me had a family member who’d been in prison and knew first-hand the importance of second chances.

Figuring out a way to pay my bills wasn’t the only problem; finding a place to live was rather difficult, as well. Almost everywhere ran a background check, and most of the landlords I came across were hesitant to rent to a person who just got released from prison and had no recent housing references. Ultimately, I went to live with my dad, which wasn’t ideal for someone in her 30s, but I was grateful to have an abundance of family support, nonetheless.

But what was probably the hardest for me was feeling like a societal outcast everywhere I went. In my mind, it always felt like people stared a little too long when I entered a room or voices hushed to a whisper as I walked by. I felt like no one could relate to me or what I’d been through. I no longer felt like I belonged in normal society anymore. 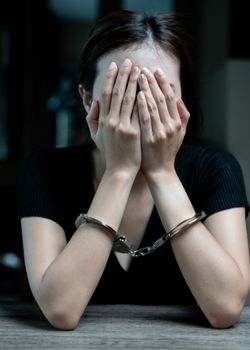 Feeling constantly like a pariah took its toll on me and throughout that first year out of prison, I yearned to go back to my old prison facility and resume the incarcerated way of life that I’d been accustomed to living for so long.

But little by little, as time passed, I started to slowly take steps out of the hole that I’d dug for myself. It’s now been nearly eight-and-a-half years since I walked outside those prison gates and regained my freedom. Since then, I’ve gotten married, had two kids, and have established a career in the business development and marketing realm.

I would be lying if I said I don’t think about my prison sentence or the people I injured in my car crash anymore. In fact, I think of them every single day, and there are still times when I get down on myself and dwell on being permanently labeled as a convicted felon. Will the stigma ever go away? Probably not. But throughout these years of soul-searching, I’ve discovered that the stigma has been perpetuated more by me, than by anyone else.

Time has helped heal a lot of those insecurities, and the reality is there have been far more people who’ve been supportive of me and the journey I’ve been on, than those who’ve judged me by my DUI conviction and turned their back on me as a person.

It’s How You See Yourself That Matters

Societal stigmas can come in many forms, whether you’re a felon or someone struggling with addiction.  Society has a preconceived idea of the type of person you must be based on your past decisions, then it often discriminates based on that perception.

What has helped me the most in dealing with this stigma is realizing that it’s how I see myself that truly matters. The obstacles that I have been able to overcome have taken true grit and perseverance, and above all, I am a good person who is deserving of a second chance. Not everyone I come into contact with will see it that way, and that’s okay. But I’m not going to let the opinions of those few people dictate how I live the rest of my life and send me back behind invisible bars.