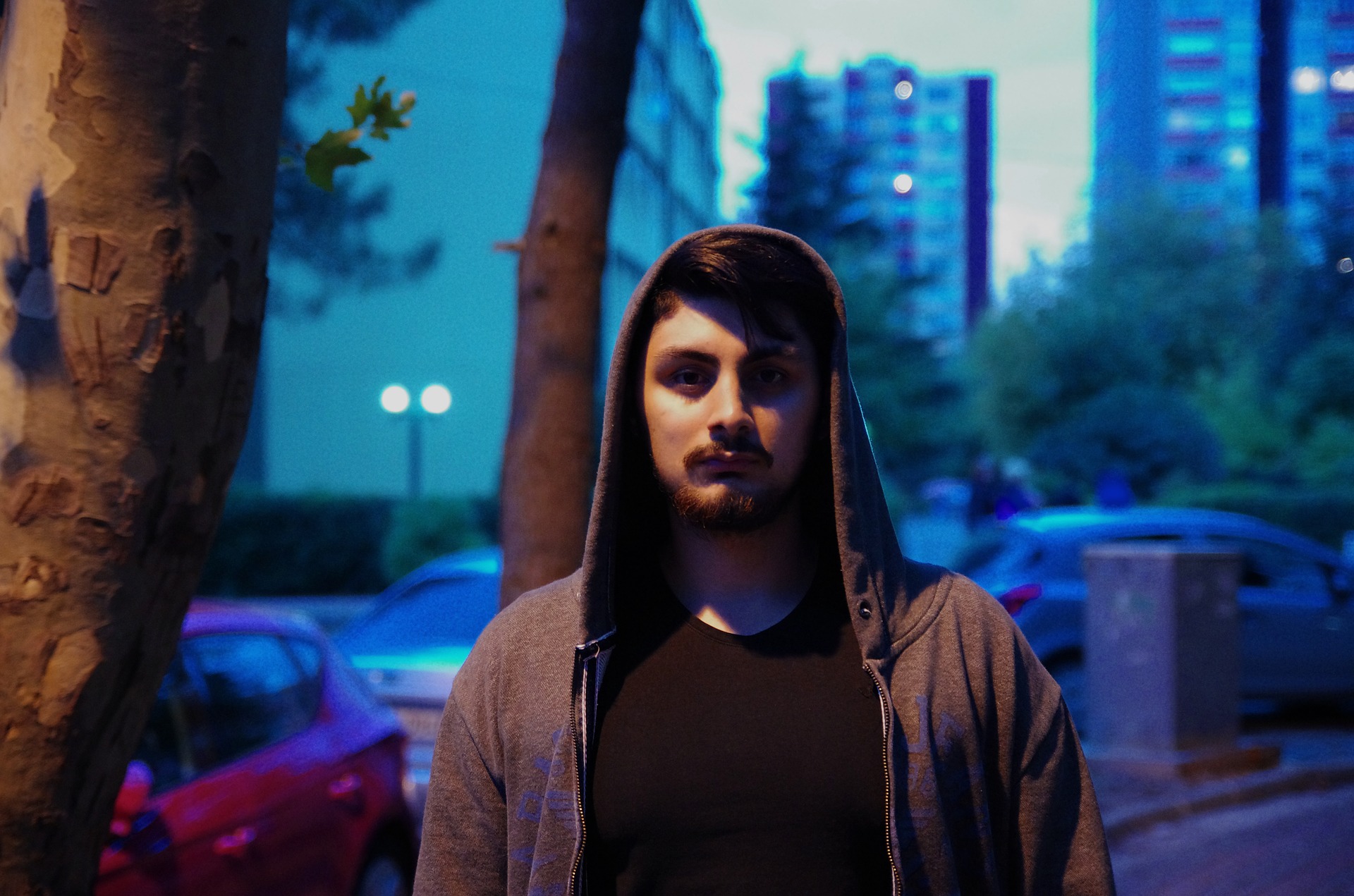 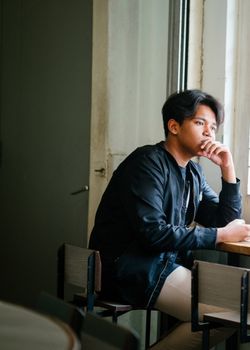 That said, it’s sometimes unclear when alcohol use is safe and recreational versus when it becomes a problem. While binge drinking and alcohol misuse may result in harm to one’s health, the two are not the same.

Binge drinking refers to a pattern of drinking that occurs all on one occasion. The CDC considers more than four drinks for women or five drinks for men on a single occasion to be binge drinking. The NIAAA defines binge drinking as drinking an amount that causes your blood alcohol concentration (BAC) to reach 0.08 percent or higher.

Even occasional binge drinking and alcohol misuse can be dangerous. Some risks include: 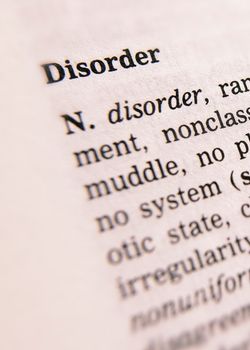 A 2019 national survey revealed that 14.1 million American adults had some form of AUD in 2019. AUD is a medical diagnosis that encompasses all forms of alcohol misuse: alcohol misuse, alcohol addiction, alcohol dependence, and alcoholism. It is a brain disorder characterized by being unable to control or stop alcohol use despite adverse physical, mental, professional, and social effects.

Signs and Symptoms of Alcohol Use Disorder

Alcohol misuse manifests in a variety of ways. For some people, it may look like binge drinking on the weekends while drinking moderately on the weekdays. For others, it may mean needing to drink every day just to feel normal.

Some common signs and symptoms of AUD include:

You have various treatment options available if you are suffering from mild, moderate, or severe AUD. Depending on the severity, duration, and extent of misuse, you may seek inpatient or outpatient treatment. Some binge drinkers stop drinking on their own with very little support, whereas people with AUD typically do need more intensive support.

Because each person is unique, there is no one-size-fits-all approach to treatment. As a result, treatment may take place over 30, 60, or 90 days. Some programs even last six months, one year, or three to five years, depending on addiction severity and individual needs.

Some evidence-based treatments available include medications such as naltrexone, disulfiram, and Acamprosate, which help to control drinking and prevent relapse. A variety of behavioral treatments are available, including counseling and psychotherapy, which may consist of cognitive-behavioral therapies, mindfulness-based interventions, motivational interviewing, relapse prevention, and coping skills development. Support groups such as Alcoholics Anonymous are common and conveniently available at treatment centers and churches around the country.

If you or a loved one are struggling with AUD, you are not alone. For information on treatment options, contact a treatment support specialist by calling 800-839-1686Who Answers?.