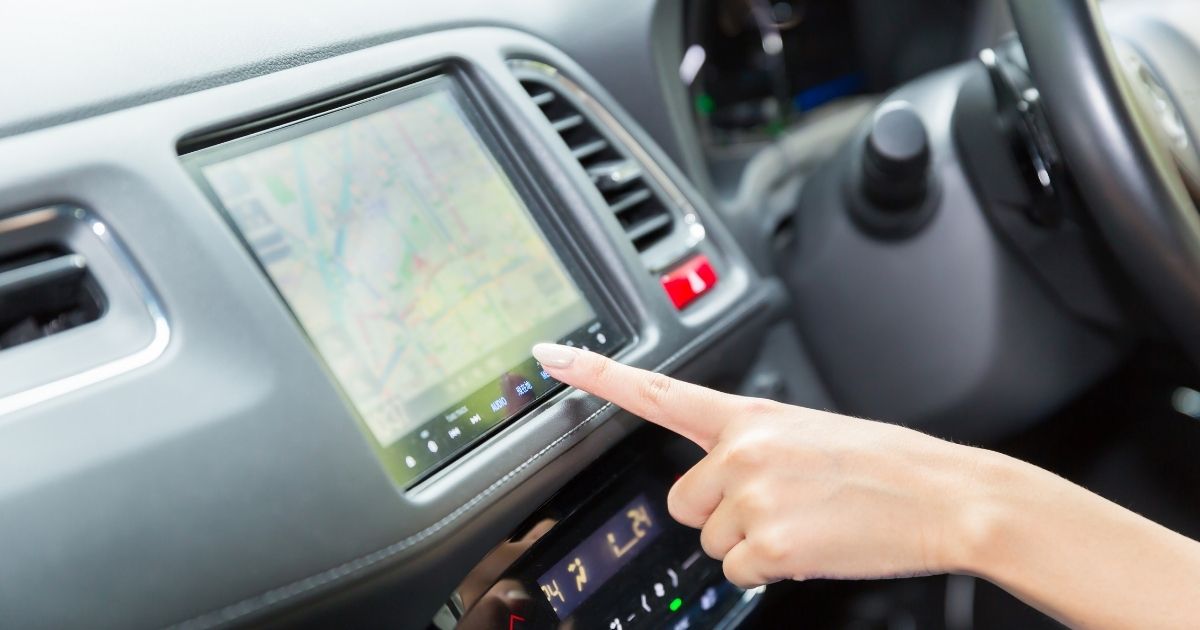 Automatic parking. Automatic steering assist. Autopilot. More and more driving features are becoming automated. What will we see next? Well, it certainly looks like self-driving cars will be a thing in the future. But for right now, mandatory alcohol detection systems are the newest automotive innovation.

It might sound like something out of a sci-fi novel (or a post-DUI conviction nightmare), but it will soon be reality.

Last month, President Biden signed a bill that requires alcohol detection systems to be installed in all new cars as part of their standard equipment package.

Not everyone is excited about this new technology. Some critics have expressed valid concerns about the invasion of privacy.

But a good look at the statistics reveals that something needs to change.

In the United States:

The new equipment will prevent alcohol-impaired drivers from operating vehicles. The idea is that, once the alcohol detection systems are in place, we should see a drastic drop in the number of accidents caused by drunk drivers.

And we should also see fewer stories like Erin’s.

Erin’s Story: Life After Being Hit By a Drunk Driver 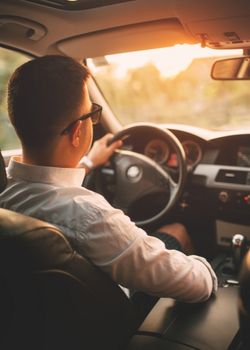 When emergency responders arrived on the scene, an officer informed Erin: “I’m so sorry. You were hit head-on by a wrong-way drunk driver.”

Erin’s life would never be the same.

“My offender received an 18-month jail sentence. In many ways, I received a life sentence.  Five and a half years after the crash, I can walk, but not for very long distances. I can’t run, and I dance with two left feet.”

“I have to wear braces on my feet, my ankles roll, and nerve pain still plagues me. I have not recovered my bladder and bowel functions, and I wrestle with this—a physical representation of what the person who made the choice to drive drunk took from me.”

MaryKate DePamphilis, a member of the Boston chapter of Mothers Against Drunk Driving (MADD), is in favor of the new system. She believes the technology will make the roads safer.

“We’re seeing an uptick in fatality crashes,” she reports.

Thanks to efforts by groups like MADD and public agency enforcements, alcohol-related traffic fatalities have decreased overall in the past 30 years. Still, 1,243 people were killed in DePamphilis’s home state of Massachusetts between 2009 and 2018, in crashes that involved alcohol-impaired drivers.

What Can Drivers Expect From the Mandate?

Zaouk notes that it won’t be like having a cop in your car with you. It’s non-invasive.

When a driver enters the vehicle, infrared sensors on the dash and door will detect the driver’s breath and touch. The sensors will then determine if the driver has consumed any alcohol, and if so, how much. It will then indicate if the driver’s blood alcohol level is above the legal limit.

If a driver is over the limit, they will be able to start the car, but the system prevents them from moving the vehicle.

“This is not something that is going to be monitoring you and recording what you’re doing,” notes Zaouk. “It’s just there to really prevent you from making the wrong decision.”

When Can We Expect to See the Alcohol Detection Systems?

Well, not this year. Or next. But it’s in the works.

As with most new technologies, it’s going to take a while for this new system to be implemented. First, the National Highway Traffic Safety Administration has to choose which system to use. Then, specific safety standards have to be established.

Once that process is complete, auto manufacturers will have three years to install the system in new vehicles. So, we can probably expect to see automobiles with this equipment around 2026.

For people like Erin – and the thousands of others whose lives are changed every year by drunk drivers – that’s not a moment too soon.