The Essence Of The AA 12 Step Program

As initially published by Alcoholics Anonymous, below are the original steps of the AA 12 Step Program:

In some areas, where other non Alcoholics Anonymous 12 step programs have adapted the AA 12 Step Program as a guide, the steps may have been changed to focus on certain principles significant to those particular practices or groups, as well as to remove any gender-biases or specific religious context. 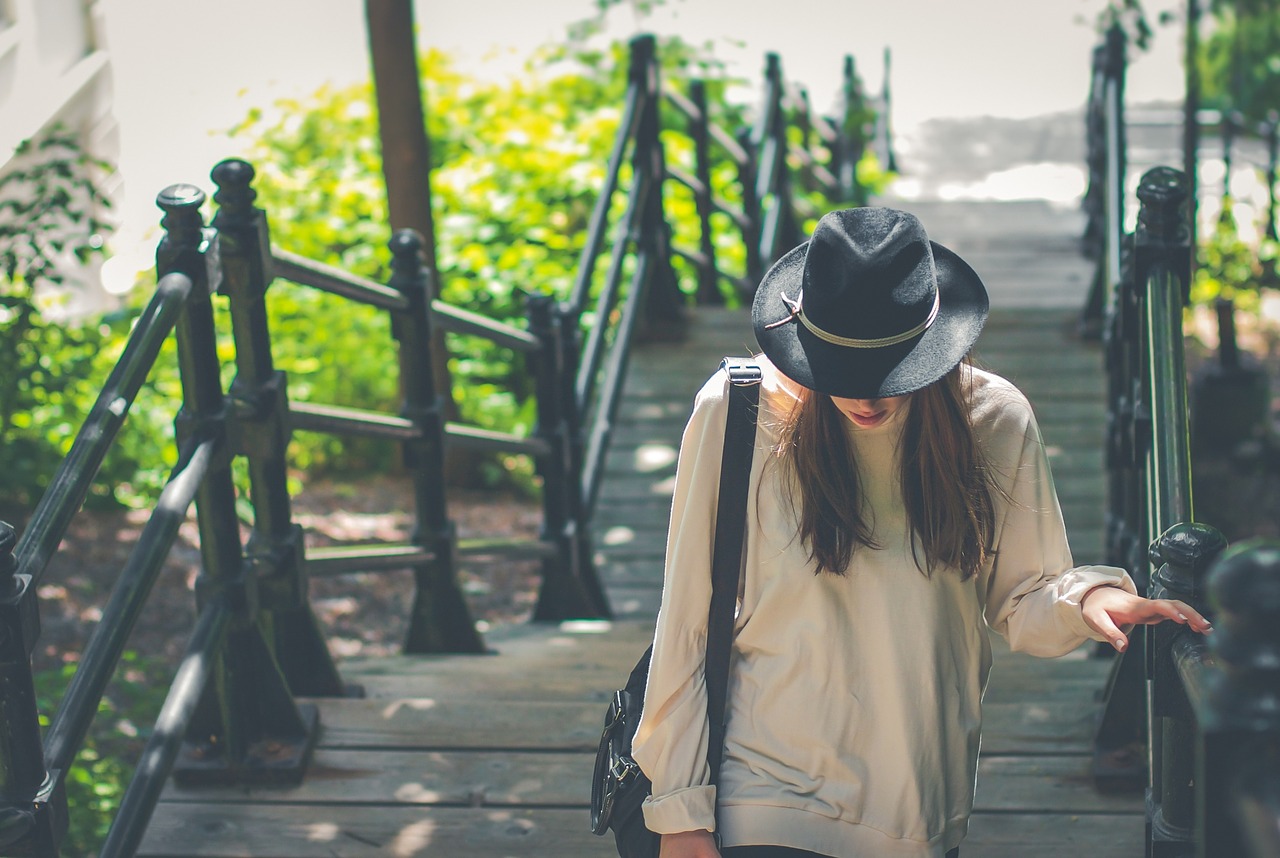 Each step of AA is essential to your recovery.

In the AA 12 Step Program, the structure of the human is symbolically portrayed in three dimensions: physical, mental, and spiritual. The issues that each individual deals with while involved in the AA 12 Step Program manifest themselves through each dimension. In the case of addicts and alcoholics, the physical dimension is best described by the compulsive bodily reaction prompting continuous substance abuse after the initial use. For non Alcoholics Anonymous 12 Step Program groups, or practices not related to substance abuse, the physical dimension could be more attributable to other behaviors including, but not limited to: eating disorders, distractibility, hyperactivity, hypomania, insomnia, compulsive hoarding, irritability, lack of motivation, manic behavior, panic attacks, poor impulse control, procrastination, self-injury and/or suicidal behaviors. The first statement in the AA 12 Step Program, expressing that the individual is “powerless” over the related behavior, refers to the lack of control over this compulsion, which remains continuous regardless of any negative consequences that may be result.

The “mental” dimension portrayed in the Alcoholics Anonymous 12 Step Program is described as the cognitive processes which provoke the compulsive behavior. This mental dimension further reflects on the problematic behavior as potentially repeatable after some period of abstinence, realizing that the overall result will be an inability to discontinue the behavior. The description stated in the first step of the AA 12 Step Program that the life of the individual is “unmanageable” reflects the lack of choice or determination within the mind of the addict or alcoholic concerning whether to use the substance again.

While undergoing the Alcoholics Anonymous 12 Step Program, it is common for members to attend AA 12 step program meetings with other individuals. During these AA 12 step program meetings, members share their particular recovery problems. With respect to the first step as described in the AA 12 Step Program, particular emphasis is placed on self-admission by members recovering from alcoholism. Through this stage, members often identify themselves with an admission of their specific behavioral problem.

As Alcoholics Anonymous began to emerge in the 1930s and 40s, more grounded principles began to develop into the Twelve Traditions. A conflict of purpose spawned in the fifth tradition’s statement: “Each group has but one primary purpose – to carry its message to the alcoholic who still suffers.” As a result of such specific context, individuals involved in the AA 12 Step Program who were addicted to drugs but did not suffer from alcoholism were not officially welcome in “closed” Alcoholics Anonymous meetings unless they had a desire to stop consuming alcohol.

For this reason, the principles of AA 12 Step Program have been used to establish a number of other practices for individuals recovering from various substance abuse problems. Each of which focuses on recovery from the issues which directed the individual into the specific practice. As a result, in 1953, Alcoholics Anonymous gave permission for Narcotics Anonymous to adopt the AA 12 Step Program and its Traditions.

Alcoholics Anonymous is a remarkable organization with an international scope. Generally, anyone can locate an AA 12 Step Program in almost any city in the United States as well as in many foreign countries. In fact, it is possible to talk via the Internet to anyone in the world regarding Alcoholics Anonymous. Worldwide recovering alcoholics are able to communicate, sponsor, and share the highlights of their day with each other from areas all over the globe.

The primary purpose of AA and the Alcoholics Anonymous 12 Step Program is to carry its message of recovery to the alcoholic seeking help. Together, we can do what none of us could accomplish alone. We can serve as a source of personal experience and be an ongoing support system for recovering alcoholics. Discover an AA 12 Step Program today, and start on the successful and supportive road to recovery.

Alcoholic Relapse: What are the Risks?

How To Apply Alcoholics Anonymous Step 8 in REAL Life