A Day in My Life: Addicted to Alcohol 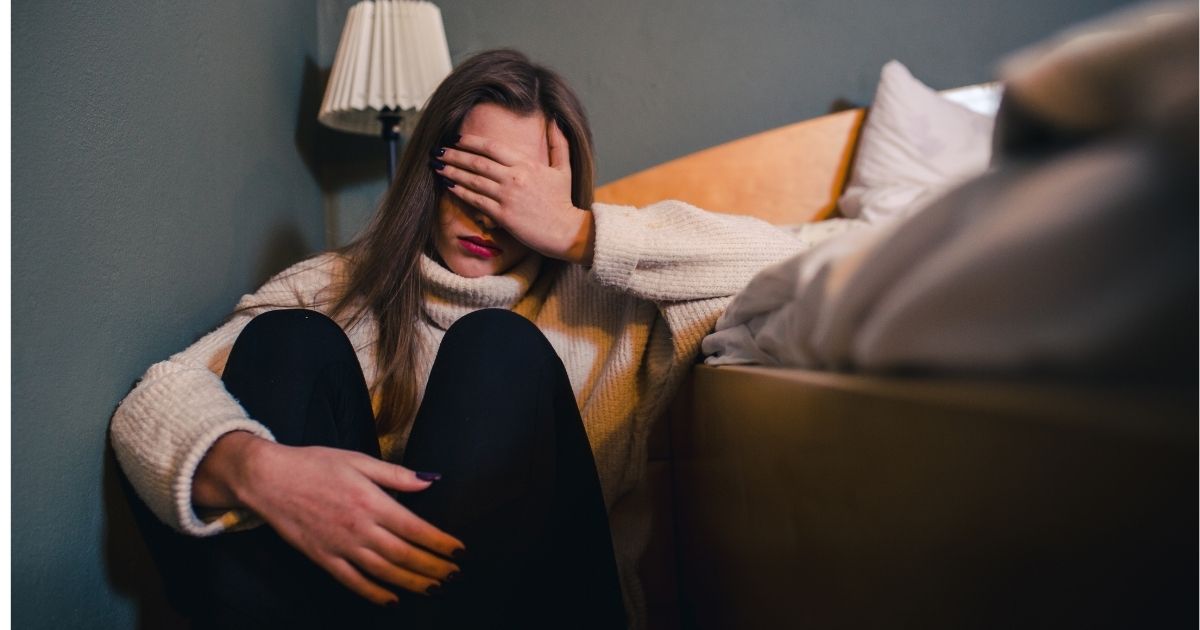 I was addicted to alcohol and substances from a young age. I took my first drink around 13 years old and got obliterated with my friends in a local park. I can’t believe I thought that was what fun looked like. But I chased the feeling that drugs and alcohol gave me – a complete sense of numbness and complete escape from my reality – for nearly two decades.

While I was fortunate enough to find recovery, that didn’t happen until my early thirties. And I caused one heck of a lot of damage to myself, my relationships, and the lives of those around me during my tour of alcohol and drug-fueled destruction.

I am undoubtedly very lucky to be alive.

Addicted to Alcohol: Why it All Began 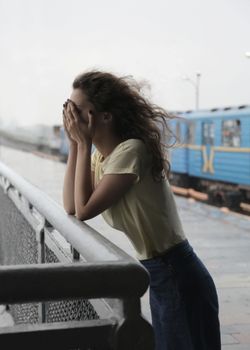 I had a lot of childhood trauma: I was born into a family rife with mental illness, domestic abuse and violence, and addiction. My parents separated when I was just a toddler, and I was removed from my father with no notice.

We didn’t just move to another state; we moved to a different country where I wouldn’t see my father again for another 10 years.

That level of trauma is undoubtedly a contributing factor to why I spent the years between my teens to early thirties seeking to escape my pain.

I remember the first time I took a sip of vodka: it burned the back of my throat and tasted vile. But the feeling of warmth it gave me as it travelled into my stomach was highly addictive. Many people who share stories of addiction often describe this moment as a “light going on.”

I really relate to that: alcohol flipped this switch that signaled a sense of ease, a numbness, and the feeling of my pain washing away. It makes sense why I found that feeling very alluring.

Dealing With My Mental Health Issues

Mental illness was also a factor for me. I struggled with unrelenting depression and overwhelming anxiety on a daily basis. The drugs provided a sense of motivation – they boosted my mood, and I didn’t feel so anxious when I was high.

…the come downs got worse and worse, and I couldn’t function without alcohol. Together with substances, my depression got to an all-time low that spanned nearly a decade.

At least that’s what I thought was happening…

The reality is that substances made my mental health worse. Like writer Laura McKowen says, “Drinking alcohol is like pouring gasoline on your anxiety.”

That was certainly the case for me: the come downs got worse and worse, and I couldn’t function without alcohol. Together with substances, my depression got to an all-time low that spanned nearly a decade.

Was Alcohol My Gateway Drug? 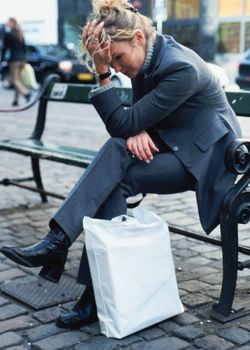 I know that, for some people, drinking can lead to more serious drug use. But for me, there was no gateway.

I believe that my trauma and mental illness led to me seeking a way out with substances. While I was predominantly addicted to alcohol and drank throughout my using career, there were other substances that served the same function of escaping my reality.

Throughout my addiction I consistently used alcohol, but I also used cocaine, amphetamines, marijuana, LSD, MDMA, and codeine.

I tried marijuana and LSD around the same time as I started drinking – in my early teens. Just a couple of years later, I was offered amphetamines and MDMA. I didn’t like the psychoactive drugs, but I couldn’t get enough of the stimulants because they made me feel better (or at least I thought they did).

For me, it wasn’t this cycle of drinking vodka that led to marijuana that led to cocaine. It was a case of me being able to get my hands on any substance that would recreate the feeling of numbness and an alternate reality where I wasn’t acutely aware of my trauma or mental illness.

What I would say is that certain substances and the amount of those substances absolutely caused more serious consequences.

The Obsession to Drink Despite Consequences

There’s this saying in 12-step rooms that “we use despite the consequences,” and though we might not have sunk to a “rock bottom” low yet, it’s only a matter of time before your addiction progresses. That was certainly true for me.

Initially, I never drank on weekdays…until I did. Then every night after work would be punctuated with going to a bar until late at night. I’d stumble into work the next day with the worst hangover, promising myself I’d never do it again…and by 4 o’clock, I’d find myself counting down the minutes until I could finally leave the office and hit the bar.

“I’d stumble into work the next day with the worst hangover, promising myself I’d never do it again…and by 4 o’clock, I’d find myself counting down the minutes until I could finally leave the office and hit the bar.”

I also thought I’d never drink in the morning, until I did. When I lived alone and saw a half-empty bottle from the night before, I’d drink it in the morning and be drunk by noon.

I never thought I’d end up like the stereotypical “addict,” hustling and selling things. But I did. I sold the jewelry my mom gave me. I sold all of my electronic devices, and I also stole money from my mom. And I did it all to buy more drugs and alcohol. I also got payday loans and racked up around $50,000 in credit card debt.

All the Broken Promises 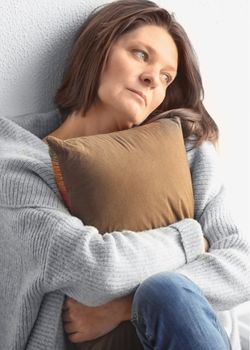 My family was deeply affected by the fact that I was addicted to alcohol. They tried to support me through the tough times, and they tried to encourage me to seek help. They booked psychiatry appointments, gave me financial support, and let me come home to rest.

My mom even took me to AA meetings. I’d stop for a few days, but only to find myself half-way through a bottle and back on the rollercoaster of addiction again, and again.

By this point in my addiction, I was deeply depressed and contemplated suicide regularly.

At one point, my uncle flew across the country because he was so concerned about my mental health. I stopped using for that weekend, and then went back to drinking again. I didn’t know what it would take for me to stop. I wholeheartedly wanted to, but I just didn’t know how to make the cycle stop.

The last weekend that I drank, I consumed 14 bottles of wine (some of which were rotten). I was violently sick and very nearly needed to go to the hospital.

That’s what it took to help me find recovery. And if you want to read about my life in recovery, check back tomorrow for part two of this series.