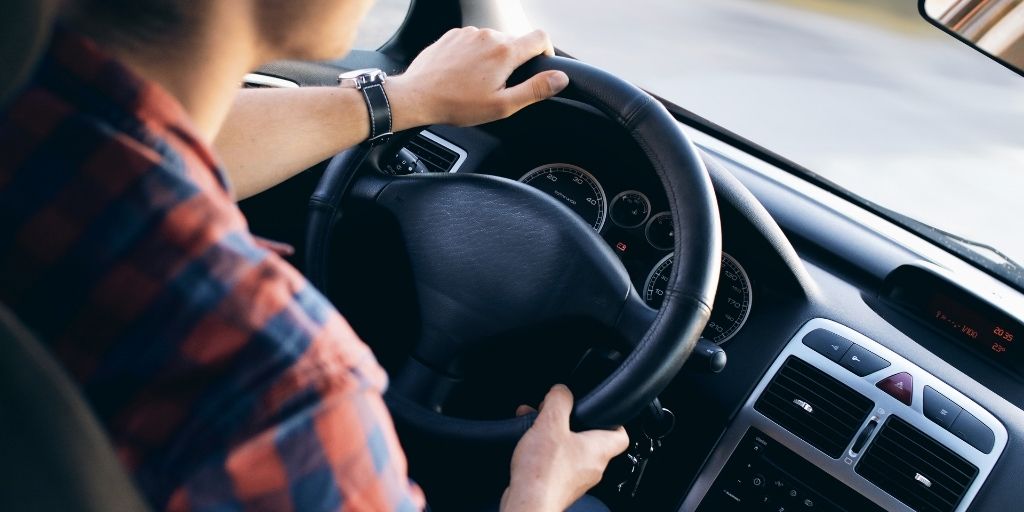 Getting charged with Driving Under the Influence – or DUI – can impact your life in more ways than you could ever realize. Trust me, I found out the hard way.

When I was younger, I was vaguely aware of the consequences for getting behind the wheel after drinking too much. Losing your driver’s license and spending the night in jail were the deterrents I usually heard about. But I never knew anyone who got charged with a DUI, so I never really put much thought into it. After all, something like that couldn’t possibly happen to someone like me.

After a night of drinking and commiserating with a friend, I got behind the wheel when I shouldn’t have. I crashed into another car while responding to a text message. Two innocent people were seriously injured and I subsequently was convicted of two DUI felonies.

Seemingly overnight, I was thrust into the criminal justice system. And my life would never be the same again…all because of one horrible, impulsive decision. 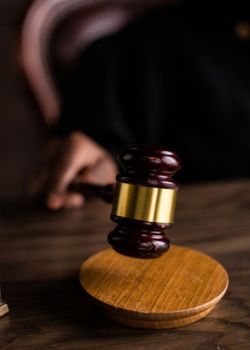 Receiving a drinking and driving conviction – whether a misdemeanor or a felony – can yield a multitude of consequences. However, DUI impacts life in ways that you didn’t expect.

A DUI conviction can affect your job in several ways. The first is that many businesses may opt to terminate an employee who has received a DUI.

Another is that it can limit job opportunities in the future. When interviewing for a new job, many companies conduct background checks to learn your criminal history—and a DUI could jeopardize your chances of that background check coming back clean enough for a potential job.

You won’t really ever know how—or even if—your criminal record impacted your hiring, but if you don’t receive that job offer, you’ll be left speculating whether your DUI was a factor.

Finally, certain jobs may be off-limits with a DUI, especially those where driving is an integral aspect of the position (such as an Uber driver).

If you have a criminal record, planning a vacation can get a little complicated—this is especially true if you’re on probation for a DUI. Many probation orders require individuals to get permission from their probation officers in order to leave the county in which they are residing. It is therefore up to that officer’s discretion if you’ll be taking that vacation at all.

However, if you weren’t sentenced to a probation term for the DUI or if you’ve already completed it, you are free to travel to any state in the country with a drunk driving conviction on your record. However, traveling abroad with a criminal record adds another layer of complication, as some countries will not admit individuals who have been convicted of certain offenses, including DUI.

Some countries will not admit individuals who have been convicted of certain offenses, including DUI.

Canada is one such country, and it is known for its notoriously stringent travel restrictions. At the Canadian border, officials are able to access American criminal databases, making it very easy for them to determine if an individual trying to enter their country has a criminal record.

As their law stands, any person who has a conviction, no matter how minor or long ago it occurred, is inadmissible.  Every country handles criminal offenses which occurred in your country of origin in its own way, however, so it’s imperative to do a little homework before heading to your intended destination.

Speaking of travel, trouble renting a car is another unexpected way DUI impacted my life. Renting a car is already stressful enough, but when you add a DUI into the mix, it can become impossible. Generally, a car rental company will check your driving record before renting you a car.

Every company has different policies when it comes to customers with convictions on their driving records, but many of them flatly reject those with DUIs on their record.

Every company has different policies when it comes to customers with convictions on their driving records, but many of them flatly reject those with DUIs on their record. For example, Avis will not allow you to rent a car if you have a DUI on your record within the last 48 months.

Finding your own apartment can be tricky with a criminal record—after all, landlords want great tenants who pay rent on time, have decent credit, and a clean record. In order to ensure these standards are met, a background check is standard in the application process. In a recent research study, 44 percent of landlords surveyed said that they wouldn’t overlook a criminal history.

Buying a home with a drinking and driving conviction can prove challenging, as well. According to Experian, mortgage lenders may or may not choose to conduct a criminal background check. If they do decide to go that route, there unfortunately aren’t any legal protections in place to prevent them from charging a higher APR or denying a loan application altogether due to a person’s past criminal history.

A real stigma exists against drunk drivers, and many have experienced being ostracized, humiliated and shamed for their actions. A DUI can also create lifelong consequences for you and your family. From a legal standpoint, a DUI can put your character in jeopardy when undergoing divorce proceedings.

From a legal standpoint, a DUI can put your character in jeopardy when undergoing divorce proceedings.

Likewise, it can also affect how a judge determines child custody issues. Finally, depending on state law, a DUI could also bar one from adopting a child in the future.

When applying for any professional license, you are required to share your criminal history, among other personal information. As a result, having a drinking and driving conviction on your record could prevent you from becoming licensed in certain fields, such as real estate, finance, or the legal profession. Similarly, for those applying to college or graduate school, many applications will ask applicants if they’ve ever been convicted of a crime. A “yes” to this question could result in your admittance being denied, or in scholarships/financial aid being eliminated, which is a big way DUI impacts life. 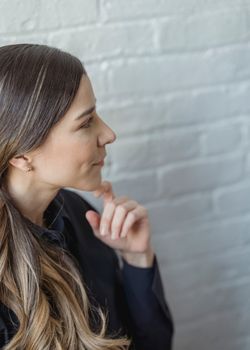 After all is said and done, a drunk driving conviction is extremely costly—not only are there the fines associated with the crime, but your car insurance premiums will increase substantially. You’ll also have to hire a lawyer to defend your DUI charge, which can cost thousands of dollars.

If someone else was injured—as was the case for me—your civil liability will also be on the line. And that means a separate civil lawsuit may likely be filed against you.

DUI Impacts Life: Don’t Get Behind the Wheel Intoxicated

Ultimately, the consequences stemming from a drinking and driving offense can be life changing.

If you find yourself in a position where you’ve had too much to drink and you’re contemplating whether to drive home, play it safe and call a friend or pay for a rideshare service instead.

At the end of the day, it’s simply not worth the risk. DUI impacts life in too many ways and it’s better to not take the risk at all.

Looking for help? Call 800-839-1686Who Answers? to speak with an expert who can connect you with the help you need.