11 Signs It’s Time to Get Help for Alcoholism 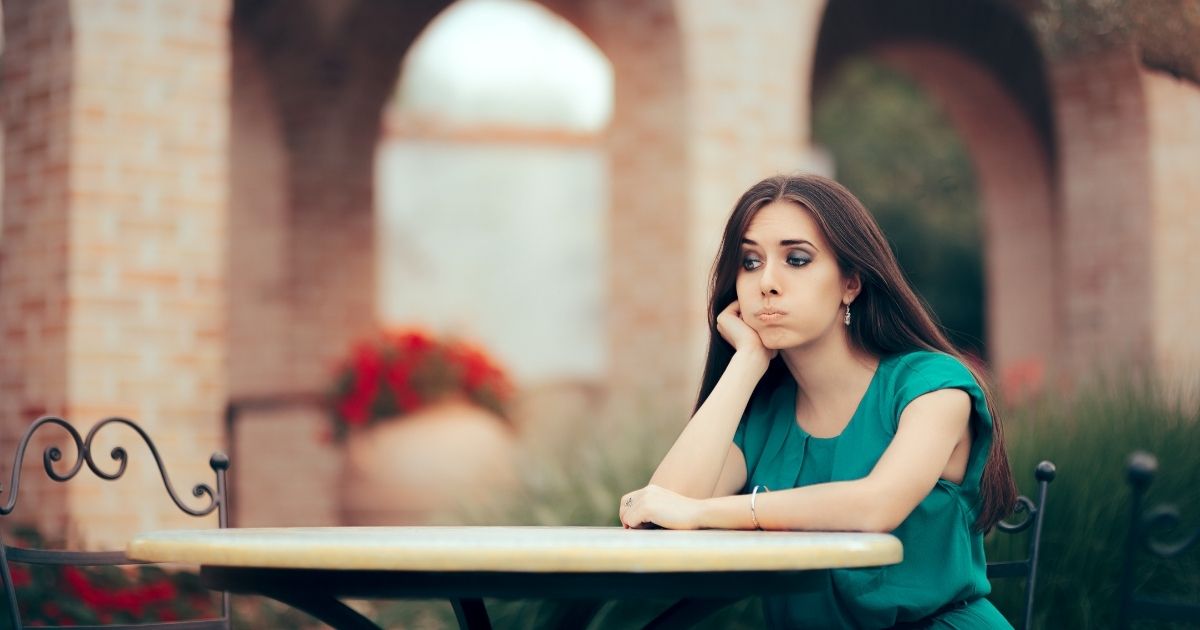 How can you tell if drinking has gotten out of control? Do you have a problem with alcohol? Is it time to seek help for an alcohol use disorder? Does your loved one need help? What are the signs and symptoms of alcohol dependency?

Let’s take the guesswork out of it. 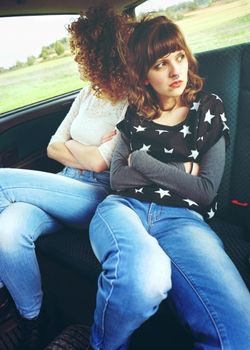 Mental health professionals look to a manual called the DSM-5 for guidance, and we can too.

The Diagnostic and Statistical Manual of Mental Disorders (5th edition) is the authoritative reference guide for professionals to diagnose mental health disorders.

The tool, published by the American Psychological Association (APA), includes 157 mental disorders, and explains the symptoms, risk factors, and criteria for each.

One of the disorders listed is alcohol use disorder (AUD). It is diagnosed based on certain signs of addiction.

Depending on how many of these red flags are waving, the condition is then classified as mild, moderate, or severe.

11 Signs It’s Time to Get Help for Alcoholism

Based on the DSM5, let’s take a look at eleven signs – each highlighted in a real-life scenario – that can help determine if you or a loved one needs to get help with alcoholism:

Similar to substance-related disorders, the updated DSM-5 combines previously separate “alcohol use” and “alcohol dependence” into one single disorder.

Unlike Alzheimer’s or some types of dementia, alcohol-related dementia is not guaranteed to worsen over time. In fact, it can even improve if the person stops drinking and focuses on a healthy lifestyle. On the flip side, the condition is likely to worsen with continued drinking.

Get the Help You Need

If you see any of these signs in your life or the life of a loved one, don’t wait for AUD to worsen. Help is available now. Contact us today at 800-839-1686Who Answers? to learn about our flexible treatment programs for drug and alcohol addiction.