10 Things to Know About Alcoholics Anonymous

For close to a century, Alcoholics Anonymous, or AA, has been helping alcoholics get – and stay — sober.  Meetings take place around the world, and sometimes around the clock, providing both a community and a framework for people struggling to recover from an addiction that controls their lives.

Alcoholics Anonymous is the most famous recovery model on the planet.   Here are a few facts about this enduring organization.

AA groups can be found in places as different as Belarus and the Azores.  In some major cities, AA groups meet night and day to accommodate anyone who needs to attend. AA groups can be formed by anyone, and many specific groups exist to support specific populations, such as atheists, LGBTQ individuals, or teens. 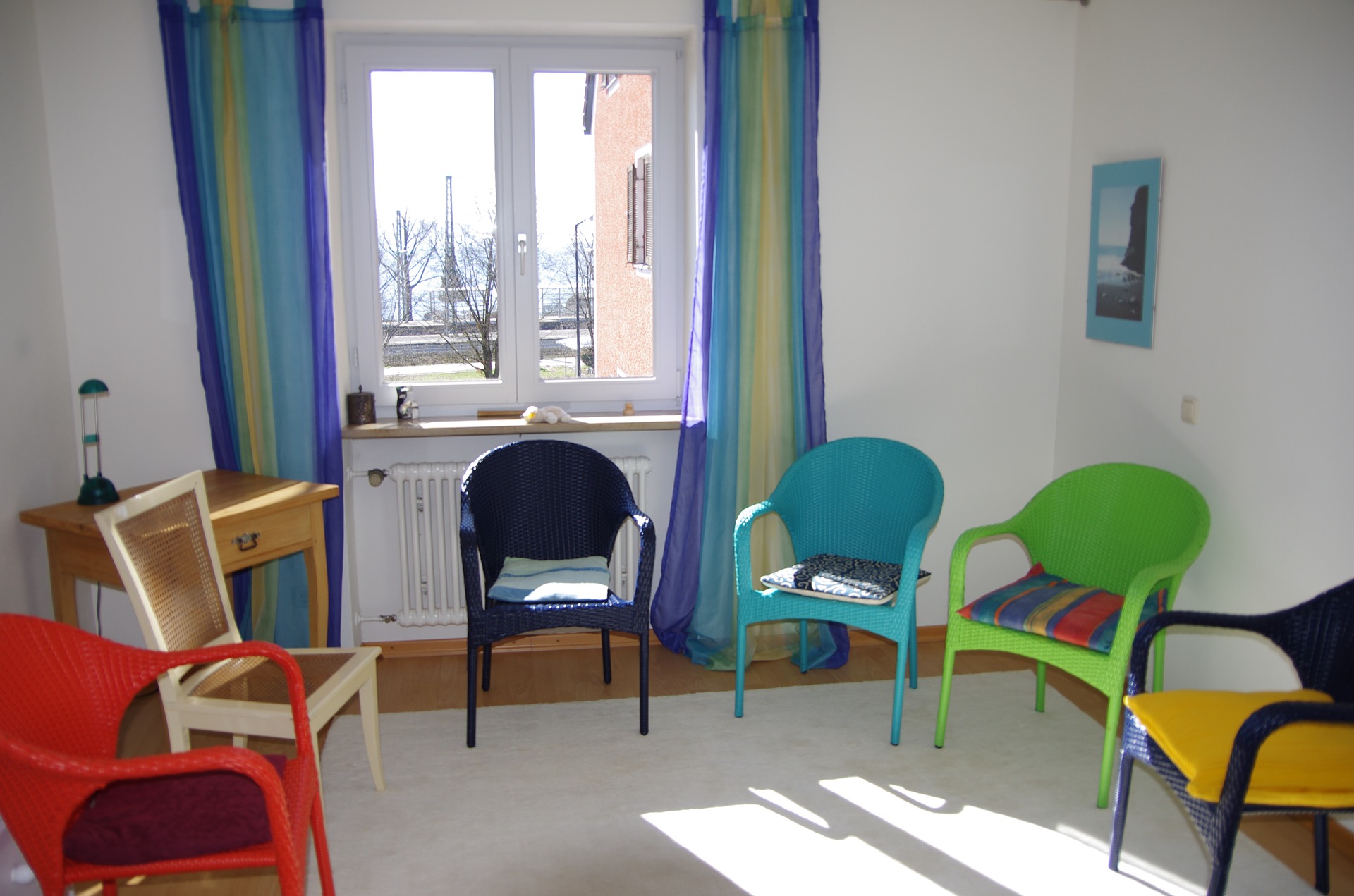 AA meetings are held all around the world.

At meetings, participants give only their first names – and they can give a false name if they like.  That insistence on anonymity preserves confidentiality and helps members feel comfortable and safe about sharing their experiences.

3. Alcoholics Anonymous is run by members, not by medical institutions or social service organizations

From local groups in small towns to the global AA World Services, the organization is served entirely by its members, who are alcoholics, and a few non-alcoholic supporters.  AA groups are entirely self supporting, too, depending on the donations and efforts of the members themselves.

4. Over one-third of regular AA participants remain sober for over ten years

Members can continue in groups for as long as they want or need to do so, and anyone can return after a relapse and get the support they need to start recovery again.  Members who meet milestones such one-year, five or ten years of sobriety are rewarded with “chips” to acknowledge their effort.

5. AA’s Twelve Steps are a well-known formula for recovery

6. Over two thirds of AA members have the support of a sponsor

A sponsor is someone who has already completed the twelve steps and is able to support a new member on the road to sobriety. Sponsors provide support and encouragement, but they benefit too. Being a sponsor also encourages a member to stay sober and set a good example for the group.

7. AA meetings can be open or closed

Closed meetings are available only to those who profess a desire to stop drinking.  These meetings offer a safe place to admit to alcoholism without being challenged or criticized.  Open meetings can be attended by non-alcoholics too, such as observers or friends and family members of alcoholics. 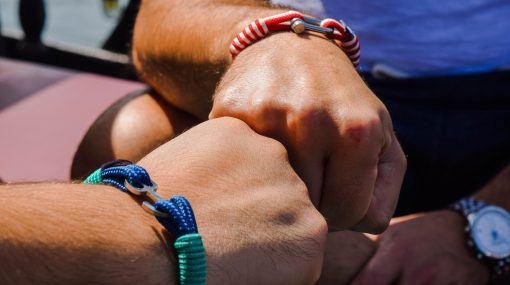 Alcoholics Anonymous is a supportive program that has helped millions of people stop drinking and remain sober.

8. The Christian overtones of the original Twelve Steps have made some people uncomfortable

The Steps have been adapted and reframed over and over to reflect different belief systems  – or none at all.  New versions omit references to God and prayer, but all reflect the core values of the original steps.

9. AA’s group structure and Twelve Steps have been adapted worldwide

This has helped people recover from addictions of all kinds, from Narcotics Anonymous to Workaholics Anonymous and Clutterers Anonymous.

They can also be incorporated into treatment programs of all kinds.  AA meetings are held in hospitals and other treatment facilities, as well as in prisons, halfway houses and outpatient rehab programs.

Since it began in 1935, AA has served over a million people struggling with alcohol addiction, and as a model for other kinds of addiction recovery programs, it has helped even more.Free, anonymous and always available, AA can help alcoholics get and stay sober – with the help of people who have been there themselves.

Is drinking causing problems in your life and relationships? We have the answers you need.Contact us at 800-839-1686Who Answers? for the help that’s right for you.